Dr Atılım Güneş Baydin is a senior researcher in the Torr Vision Group, and a departmental lecturer at the Department of Computer Science, working at the intersection of generative modeling, probabilistic programming, and deep learning.

His current work is on enabling efficient probabilistic inference in large-scale simulators in particle physics, focusing on distributed training and inference at supercomputing scale. He collaborates with researchers at CERN, NASA, ESA, and other institutions on applications of machine learning to fundamental sciences.

Atlim is also a Research Member of the Common Room at Kellogg College and a research consultant to Microsoft Research Cambridge. He received his PhD in artificial intelligence from Universitat Autonoma de Barcelona in 2013. His research interests also include automatic differentiation, hyperparameter optimization, and evolutionary algorithms. 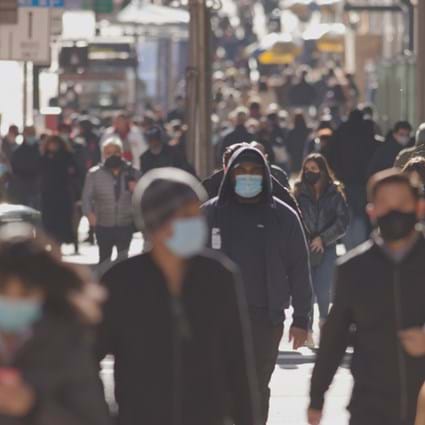