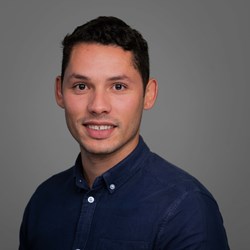 Dr Masaō Ashtine completed his doctorate in 2016 at the University of Cambridge, where he researched climate change implications for the UK's wind energy sector. This followed 6 years at York University in Toronto, Canada, where he gained his Undergraduate and Masters Degrees in Environmental Sciences and Climate Modelling respectively. After his PhD, he worked with the renewables company, 3E, in Brussels as a data scientist intern for the optimisation of wind power models across Europe.

Masaō has recently completed a Lectureship at the University of the West Indies in Jamaica where he was the research lead for the Alternative Energy Group at the Department of Physics. He has now joined the OERC team, working with Professor David Wallom as a postdoctoral researcher for Project LEO.

Within his current research post, Masaō is working as a data manager for Project LEO, focusing on the following key research themes:

Project LEO will show how the very latest in energy innovation can be put together to provide cheaper, cleaner energy for users using an approach which will create a local energy marketplace to enable the virtual aggregation of electricity loads, their flexible dispatch and local peer-to-peer trading.

A full list of Masaō's publications can be found on ResearchGate. 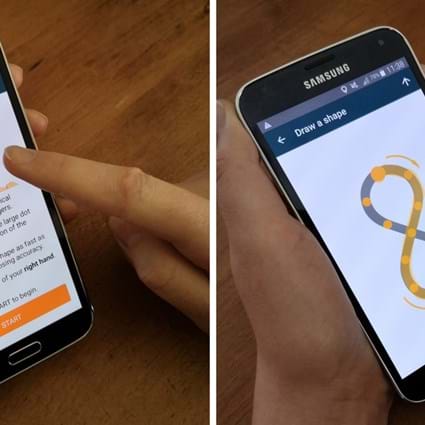 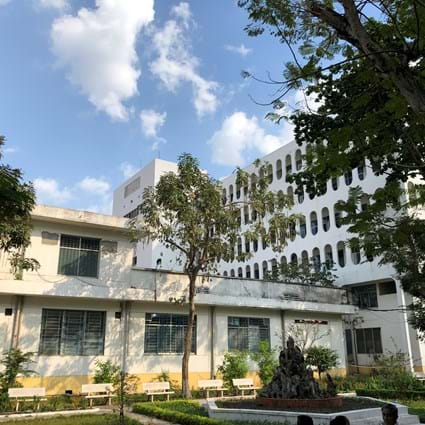 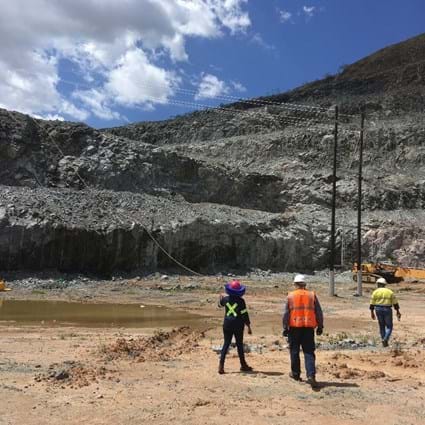 Could South African mine wastes provide feasible storage for CO2?