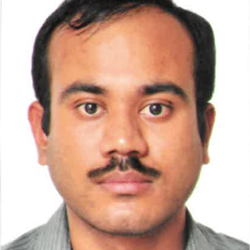 Satyajit graduated from IIT Kharagpur in 2011 with a first class in M.Sc. Mathematics degree and was awarded the Institute Silver Medal. He earned his Ph.D. in Applied Mathematics at IIT Ropar in 2016 from and was awarded the Best Thesis Award in Mathematics (2018). Before joining Oxford he worked as a postdoc (2016-2019) with John Wettlaufer at the Nordic Institute for Theoretical Physics (NORDITA), Sweden. He has also worked as visiting researchers at TU Wien (2014-2015) and ULB Belgium (2014).