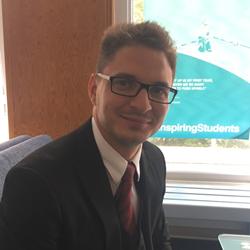 Tamás earned a mechanical engineering bachelor's degree at Budapest University of Technology and Economics (BUTE) in 2012. During his master's course at BUTE, he participated in research on blood flow modelling in abdominal aortic aneurysms, which resulted in his first Masters' degree. Thanks to an Erasmus Scholarship he completed the computational fluid dynamics master's course at Cranfield University. His work on an in-house lattice Boltzmann solver led to a second Masters' degree.

In 2014 he was awarded a grant, co-funded by AkzoNobel's Marine Coating Business, International Paint Ltd., and the Energy Technology Partnership (ETP), which enabled him to start a PhD at the University of Edinburgh. The aim of his project was to investigate the turbulent skin friction reduction potential of compliant coatings using high-fidelity computational fluid dynamics. Resource intensive simulations were carried out on ARCHER, the UK’s national supercomputing facility.

After completing his PhD in 2018, Tamás joined the Cerebral Haemodynamics Group led by Professor Stephen Payne at the University of Oxford. He contributes to the INSIST project by developing an in silico model of blood flow in the microcirculation, tissue death and survival. 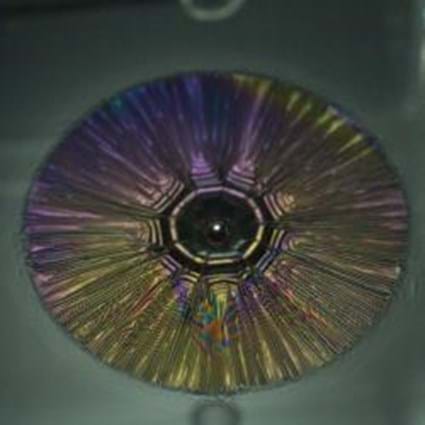 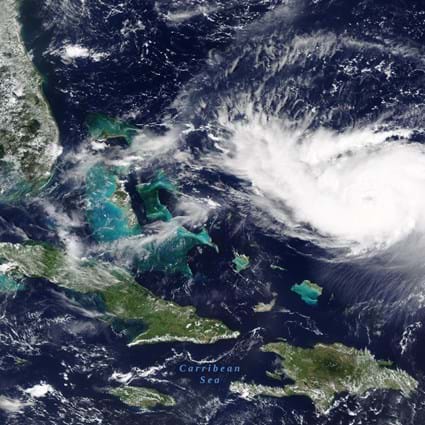