Janet Pierrehumbert, senior research fellow (Trinity College), and Professor of Language Modelling at the University of Oxford’s e-Research Centre (a Department of Engineering Science Institute) was this week announced as one of the 100 new members of the US National Academy of Sciences.

The National Academy of Sciences is a private, nonprofit institution that was established under a congressional charter signed by President Abraham Lincoln in 1863. Members are elected to the Academy by their peers in recognition of distinguished and continuing achievements in original research.

Pierrehumbert has carried out pioneering research on the structure and dynamics of human languages. She began her career at AT&T Bell Laboratories, where she developed a model of intonation patterns in speech that has been widely influential in speech technology, psycholinguistics, and theoretical linguistics. Her current research uses machine learning techniques and on-line experiments to explore the interaction of social and cognitive factors in shaping how people learn and deploy lexical systems. She is one of the founding members of the Association for Laboratory Phonology, an interdisciplinary research organisation that promotes the scientific study of all aspects of language sound structure.

Deeply honoured by her election to the Academy, Pierrehumbert notes, “I’m very gratified to see the Academy recognizing work that crosses disciplinary boundaries as much as mine does. My field epitomizes an area in which scientists can learn from engineers, and engineers can learn from scientists”.

Forty percent of the newly elected members and foreign associates are women - the most ever elected in any one year to date. Both of the Oxford academics elected this year are female – the other being Professor Jane Langdale, senior research fellow (Queen’s college), Department of Plant Sciences. They join 13 other University of Oxford faculty currently in the NAS. Pierrehumbert is the first from the Department of Engineering Science. 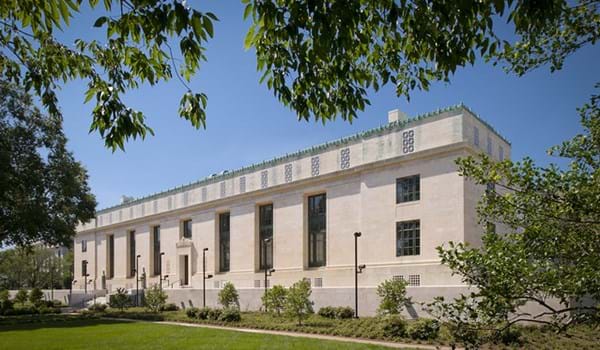 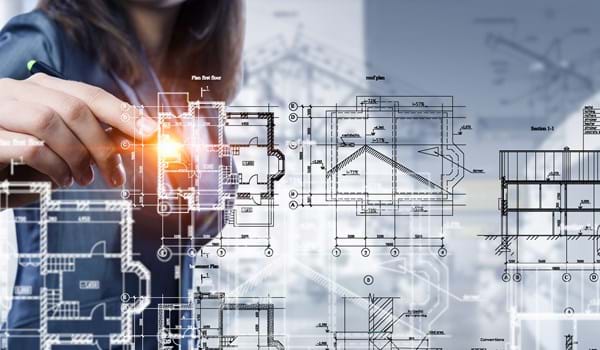 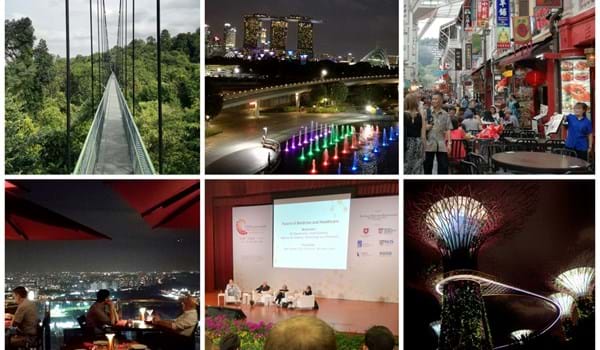