Professors Alan Cocks, Constantin Coussios, Peter Ireland and Philip Torr elected in recognition of their outstanding and continuing contributions to the profession

Professors Alan Cocks, Constantin Coussios, Peter Ireland and Philip Torr (pictured L-R above) have been elected to the Royal Academy of Engineering in recognition of their outstanding and continuing contributions to the profession.

In 2006, Professor Alan Cocks was appointed to the Professorship in Materials Engineering at the University of Oxford and elected to a fellowship at St Anne’s College. His research focuses on micromechanical and computational modelling of the deformation and failure of engineering materials, particularly at elevated temperatures, and the modelling of materials processing. Professor Cocks is an international leader in materials engineering who has made seminal and lasting contributions to understanding the performance of engineering components and systems under extreme loading. His work has had profound influence in the aero-engine, power generation and powder processing industries, leading to transformations in design, safety and pollution reduction.

Professor Constantin Coussios was appointed to the first statutory chair in biomedical engineering at the University of Oxford in 2011 and serves as the Director of the Institute of Biomedical Engineering, part of the Department of Engineering Science.  A co-founder of OrganOx, OxSonics and OrthoSon, he has made three distinct outstanding personal contributions to biomedical engineering in the UK spanning the academic, commercial and clinical arenas: normothermic organ preservation for transplantation (Nature 2018), ultrasound-mediated drug delivery for cancer therapy, and minimally invasive replacement of the intervertebral disc.

In 2015, supported by an EPSRC programme grant, Professor Coussios launched the Oxford Centre for Drug Delivery Devices (www.drugdelivery.org), to drive adoption of engineering drug delivery approaches by the pharmaceutical industry. This effort has already resulted in a successful first-in-man trial of ultrasound-triggered targeted drug delivery in patients with liver tumours (Lancet Oncology 2018). The author of 15 granted patents and over 120 publications, he was awarded the Academy’ 2017 Silver Medal for his contributions to the invention and translation of novel therapeutic medical technologies into clinical practice.

Professor Peter Ireland holds the Donald Schultz Chair in Turbomachinery and is Head of the Oxford Thermofluids Institute. He has dedicated his career to researching the technologies used to cool systems for aircraft propulsion and power generation and now leads a broad portfolio of research programmes ranging from turbine cooling to hypersonic flow.

Professor Ireland’s career has been characterised by introducing innovative solutions and has led introduction of many new research activities at Oxford. The Oxford Thermofluids Institute houses the leading hypersonic flow facilities in the UK, as well as a major turbine casing research facility. The group’s activities have diversified to include nuclear fusion cooling and power electronic cooling. He brought pressure sensitive paint technology that he developed whilst at Rolls-Royce to Oxford which is now being used to research high performance films for future jet engines.

Professor Philip Torr did his PhD (DPhil) at the Robotics Research Group of the University of Oxford under Professor David Murray of the Active Vision Group. In 2013, Philip returned to Oxford as full professor where he established the Torr Vision group, which aims to engage in state of the art research into the mathematical theory of computer vision and artificial intelligence. A particular emphasis of the group has been on real time understanding and reconstruction of the world around using mobile cameras, such as those on drones, intelligent glasses or other robots.

Professor Torr has won several awards including the Marr prize (the highest honour in vision), and is a Royal Society Wolfson Research Merit Award Holder. He is a director of new Oxford based spin out OxSight, which develops sight enhancing technologies to improve the quality of life for blind and partially sighted people around the world. 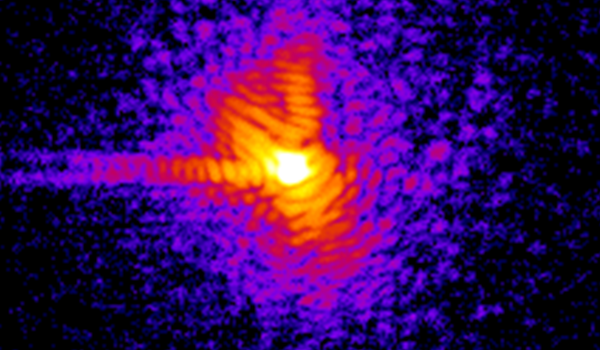 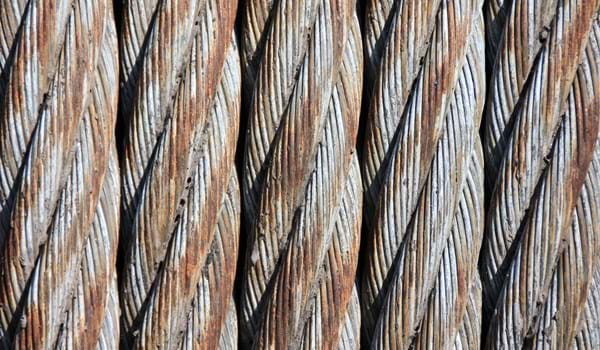 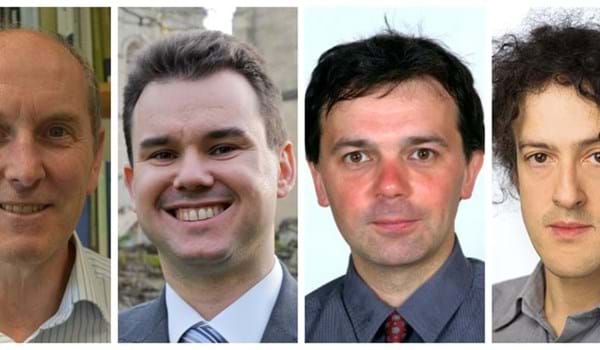