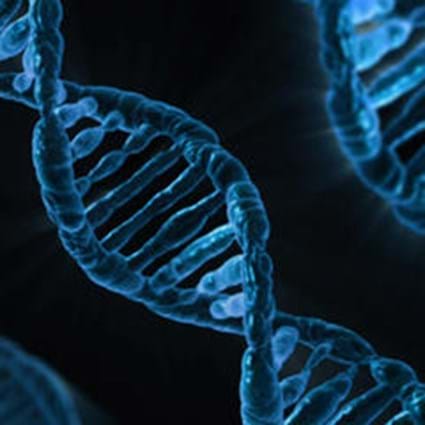 Towards unrestricted use of public genomic data

Despite some notable progress in data sharing policies and practices, restrictions are still often placed on the open and unconditional use of various genomic data after they have received official approval for release to the public domain or to public databases.

These restrictions, which often conflict with the terms and conditions of the funding bodies who supported the release of those data for the benefit of the scientific community and society, are perpetuated by the lack of clear guiding rules for data usage. Existing guidelines for data released to the public domain recognize but fail to resolve tensions between the importance of free and unconditional use of these data and the “right” of the data producers to the first publication. This self-contradiction has allowed different interpretations and a continuous debate over the use of public data.

The authors argue that the publicly available data should be treated as open data, a shared resource with unrestricted use for analysis, interpretation, and publication.

Advancing the genomics field requires strong affirmative policies toward open and unrestricted data sharing that promote inclusive community-driven research and training, the paper concludes. The intention of the funding agencies who require prepublication data sharing has always been to encourage the use of such data by the entire community and to encourage open competition to accelerate discovery and maximize the benefit for members of society who are paying for data generation.

Read the full paper on the Science magazine website

For research data management advice relating to the University of Oxford, see Research Data Oxford. Details of Open Access Week in 4-8th March 2019 can be found on Open Access Oxford.