For Alumni, friends and partners of the Department.

The Department of Engineering Science is pleased to announce that the 45th Maurice Lubbock Memorial Lecture will be held on 22nd May.

This year we are delighted to confirm our Keynote Speakers as Dr Sophie Mougard and Antoine Picon of the École des Ponts ParisTech, the oldest Civil Engineering institution in the world.

The 4th Year Poster Competition will be taking place, providing an opportunity to speak to current students about their research and life as a student in the Department.

Accompanying lectures will be given by Professor Chris Martin and Professor Richard Willden. The Maurice Lubbock Lecture will be followed by a drinks reception and canapés.

We hope you are able to join us and hear about not only some of the innovative and ground breaking work taking place within the Department but also to hear about the latest advances in Civil Engineering.

If you would like to attend please confirm your place by booking HERE on Eventbrite. Please note that Eventbrite processes data (including any personal data you may submit by booking this event) outside of the European Economic Area. Please only submit any personal data which you are happy to have processed in this way, and in accordance with Eventbrite’s privacy policy applicable to respondents. If you prefer not to use Eventbrite for responding to this invitation, you may respond directly to events@eng.ox.ac.uk.

Where is engineering going? Revolutions in knowledge, new challenges such as those raised by the digital revolution and the environmental crisis call for innovation in engineering education and professional practice. This is not the first time that engineering has had to adapt. Given jointly by Sophie Mougard and Antoine Picon, the lecture will begin by placing the current turning point within the broader history of the evolution of engineering. Following this generic introduction, the presenters will focus on the École nationale des ponts et chaussées, the oldest civil engineering school in the world, and on its initiatives to address present-day issues. How do we train future engineers in a world in which their role, responsibilities and status are rapidly evolving? No definitive answers can be given to such questions, but the case of the École des Ponts et Chaussées may have some pointers which are valid for engineering education everywhere. 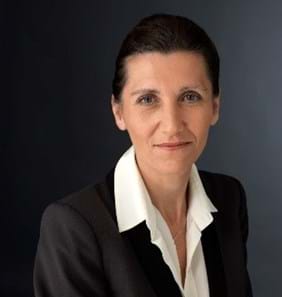 Sophie Mougard was appointed President of the École nationale des ponts et chaussées by decree of the President of the French Republic on 6 September 2017. Sophie Mougard was Managing Director of STIF (now Île de France Mobilités) from 2006 to 2016 and has been a member of the Conseil général de l'environnement et du développement durable since 2016. A graduate of the École polytechnique and the École nationale des ponts et chaussées, Sophie Mougard also graduated from the Collège des ingénieurs in 1989. That same year, she joined the Ministry of Public Works as head of public buildings at the Departmental Directorate of Public Works (DDE) of Val-d'Oise. From 1993 to 1997, she was head of the Land Transport Infrastructure and Budget Office at the Ministry of Public Works and Transport. From 1997 to 2000, she was head of the Buildings and Equipment Department at Aéroports de Paris before becoming a technical advisor in the Office of the Prime Minister, Lionel Jospin. From 2002 to 2006, she was Deputy Director General and then Director General of Services of the Île-de-France Regional Council before joining STIF. Sophie Mougard has also been a member of the Academy of Technologies since 2014.

Antoine Picon teaches the history of engineering and urban technologies at the École nationale des ponts et chaussées. He is also Chairman of the Foundation Le Corbusier. He has published extensively on the history of engineering as well as on the intersections between the history of technology and architectural and urban technologies. He is the author, among other books, of French Architects and Engineers in the Age of the Enlightenment (1992), L'Invention de l'Ingénieur Moderne (1992), Les Saint-Simoniens (2002), Digital Culture in Architecture (2010) and Smart Cities: A Spatialised Intelligence (2015). He is also a member of the French Academy of Technologies and an associate member of the French Academy of Architecture.

5.00 - 5.05pm  Welcome and introduction by Professor Lionel Tarassenko, Head of the Department of Engineering Science

Finf out about the programme of events for schools which takes place around the Lubbock lecture. 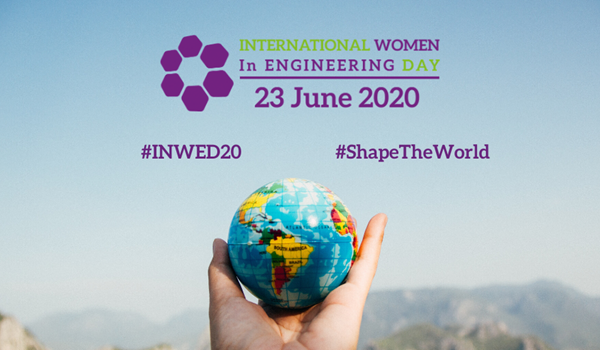 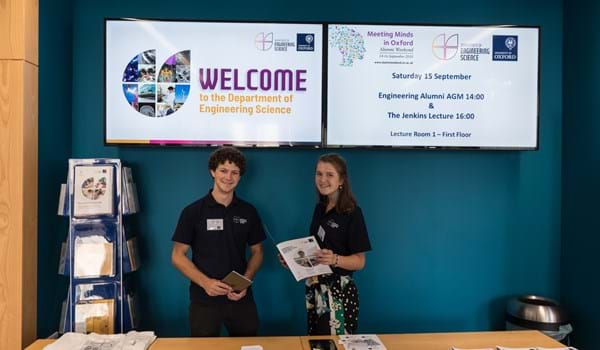 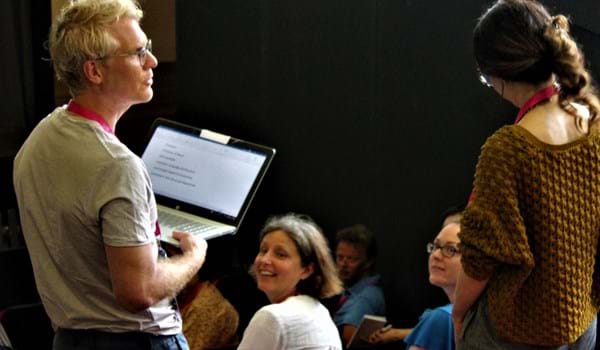