The Department of Engineering Science is delighted to welcome Professor Yiannis Ventikos to give the 32nd Jenkin lecture:

Fusion power is the holy grail of energy generation – free power extracted from water. Yiannis tells the story of Inertial Confinement Fusion, an Oxford idea being pursued by spin-out company First Light Fusion. He reveals the technical underpinnings and the decision-making behind taking this into the realm of private funding.

Fusion is the quintessential source of energy in the Universe. Stars, where fusion reactions take place, power the cosmos but are also the foundries where all elements of mater, apart from hydrogen, are forged.

Fusion power has been the holy grail of the energy generation sector: the abundance of fuel – extracted from water and essentially free – the envisaged capacity to provide baseload energy to the grid, and its very favourable and benign environmental characteristics – importantly zero greenhouse gases – make fusion power a very appealing option.

There has been a small number of very large in scale, government-supported efforts to solve the major technical challenges connected with practical fusion power generation. In the last decade or so however, these efforts have been complemented by a small but growing number of private enterprises, that are proposing alternative ways to reach the goal of commercially viable fusion power, faster and at a lower cost. Many of these efforts originated from University research.

In this talk we shall present the journey of an Inertial Confinement Fusion idea that started at the Department of Engineering Science of the University of Oxford and is currently being pursued, in full vigour, by First Light Fusion Ltd, a spin-out company of the University.

The origin of the core ideas, the science behind the build-up of the basic premises of the technology, its theoretical and computational underpinnings, as well as a series of proof of concept and validation experiments will form the technical side of this talk.

At the same time, the decision-making process of taking this work outside the University into the private funding realm, the efforts to secure support from a variety of sources, as well as thoughts connected with the big picture of the technology transfer scene will be discussed.

Finally, the place that fusion power will have in a world that is under increasing pressure to address potentially catastrophic environmental challenges will close this lecture. 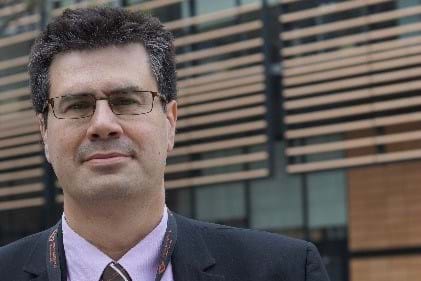 His research focuses on transport phenomena and fluid mechanics, as they are applied to energy, biomedical engineering, innovative industrial processes and biocomplexity. Computational modelling is at the centre of his research, which spans the spectrum from fundamental to applied. 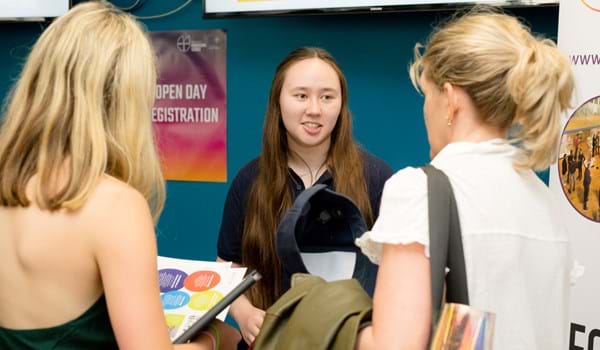 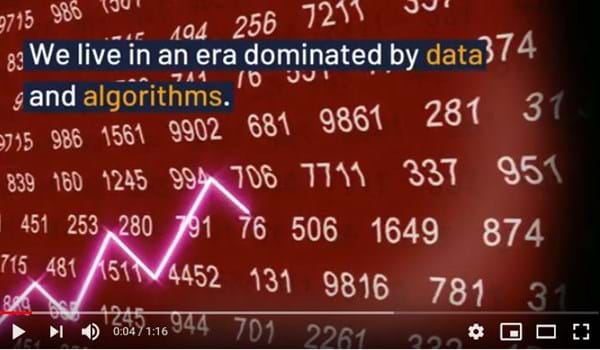