Energy, Climate and Sustainability: The Defining Issue of the 21st Century

The 20th Century was marked by dramatic innovations in medical care, transportation, food production, communications, computing, aerospace technology and the built environment. This has led to remarkable improvements in our quality of life, has brought billions of people out of poverty, and has supported a four-fold increase in global population and seven-fold increase in GDP per capita. The fundamental infrastructure to enable these historic changes was energy. The use of fossil fuels and the associated greenhouse gas emissions has made this 20th century approach unsustainable. We are now witnessing a shift of a $10T per year global energy sector undergo a once-in-a-century shift to chart a sustainable course. Will this happen sufficiently fast to address climate change? What are the innovations needed? Will it happen uniformly around the world? What are the role of academic institutions, government, business, and non-profits? Do we have the domestic and global institutions to support this massive endeavor? And could the current economic and health crisis of COVID-19 play a role in this global transformation? This talk will explore these issues in depth and breadth and take stock of the opportunities and challenges that lie ahead of us.

Dr. Arun Majumdar is the Jay Precourt Provostial Chair Professor at Stanford University, a faculty member of the Departments of Mechanical Engineering and Materials Science and Engineering (by courtesy) and Senior Fellow and former Director of the Precourt Institute for Energy. He is also a faculty in Department of Photon Science at SLAC.

In October 2009, Dr. Majumdar was nominated by President Obama and confirmed by the Senate to become the Founding Director of the Advanced Research Projects Agency - Energy (ARPA-E), where he served till June 2012 and helped ARPA-E become a model of excellence and innovation for the government with bipartisan support from Congress and other stakeholders. Between March 2011 and June 2012, he also served as the Acting Under Secretary of Energy. Furthermore, he was a Senior Advisor to the Secretary of Energy, Dr. Steven Chu, on a variety of matters related to management, personnel, budget, and policy. In 2010, he served on Secretary Chu's Science Team to help stop the leak of the DeepWater Horizon (BP) oil spill.

After leaving Washington, DC and before joining Stanford, Dr. Majumdar was the Vice President for Energy at Google, where he assembled a team to create technologies and businesses at the intersection of data, computing and electricity grid.

Dr. Majumdar is a member of the US National Academy of Sciences, US National Academy of Engineering and the American Academy of Arts and Sciences. His research in the past has involved the science and engineering of nanoscale materials and devices, especially in the areas of energy conversion, transport and storage as well as biomolecular analysis. His current research focuses on redox reactions and systems that are fundamental to a sustainable energy future, multidimensional nanoscale imaging and microscopy, and an effort to leverage modern AI techniques to develop and deliver energy and climate solutions.

Prior to joining the Department of Energy, Dr. Majumdar was the Almy & Agnes Maynard Chair Professor of Mechanical Engineering and Materials Science & Engineering at University of California–Berkeley and the Associate Laboratory Director for energy and environment at Lawrence Berkeley National Laboratory. He also spent the early part of his academic career at Arizona State University and University of California, Santa Barbara.

Dr. Majumdar served as the Vice Chairman of the Advisory Board of US Secretary of Energy, Dr. Ernest Moniz, and was also a Science Envoy for the US Department of State with focus on energy and technology innovation in the Baltics and Poland.

Dr. Majumdar received his bachelor's degree in Mechanical Engineering at the Indian Institute of Technology, Bombay in 1985 and his Ph.D. from the University of California, Berkeley in 1989. 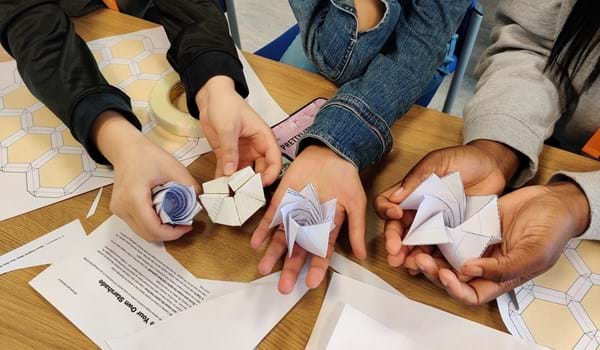 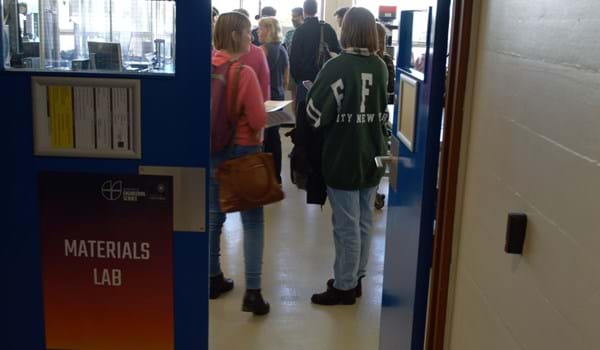