Dr Russ Tucker, Co-founder and CTO of Ivy Farm Technologies and Engineering Science Alumni, will be talking at the University of Oxford Meeting Minds event on Monday 13 September. Ivy Farm is a spin-out from Oxford, co-founded by Dr Tucker and Associate Professor Cathy (Hua) Ye (Engineering Science) in 2019. Join their talk to hear about their approach to cultured meat production and Ivy Farm’s vision for our future.

Russ holds a DPhil in Biomedical Engineering from the University of Oxford. His grandparents on both sides were in the meat trade, owning their own butchery shops or livestock farms. Russ previously worked as a management consultant and commercial advisor to supermarkets at The Boston Consulting Group, where he first had the idea for Ivy Farm.

What if a sausage could save the world?

What if you could eat a delicious sausage completely guilt-free? A sausage that’s better for the environment, doesn’t require the slaughter of an animal, and is better for human health too. The good news is that it is no longer science fiction. Around the world, companies are working hard to bring cultured meat, also known as lab-grown meat, to the masses. It is real meat made using advanced bioengineering techniques. Recent studies have shown that global meat consumption is on the rise. With our population reaching 10 billion by 2050, the demand for burgers and bacon is expected to grow by 70%. The sad news is that our planet can’t cope – already meat accounts for more in greenhouse gas emissions than all of transport combined – we need a food revolution. In the UK, Ivy Farm Technologies is leading the charge, aiming to bring sustainable cultured meat to our plates by 2023. 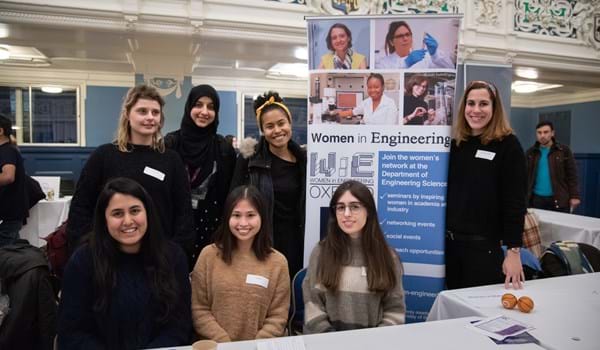