New design method of the fan, shown projected onto the hind wing of an earwig (Proreus simulans) Credit: Kazuya Saito.

A highly sophisticated folding mechanism employed by a group of insects for at least 280 million years is set to become available for a wide range of applications, thanks to a design method developed and tested through multidisciplinary research by engineers and palaeobiologists.

According to an article published in the Proceedings of the National Academy of Sciences of the United States of America, researchers have recreated the complex, highly compact folding mechanisms found in the wings of earwigs with an origami-inspired geometrical method, which has potential applications across different fields of engineering.

The hind wings of earwigs fold automatically under small leathery forewings when the animal is not in flight, employing a specialised folding pattern that reduces surface area ten to 15 times or more depending on the species. This is the most compact wing folding found in insects and gives earwigs unparalleled ground mobility for a flying insect. With the wings protected and their abdomens fully flexible, earwigs are able to wriggle into the soil and other narrow spaces, as well as use their characteristic rear pincers.

Despite the outstanding potential for engineering of the earwig wing and its unique properties, a method for designing their complex folding patterns had not been resolved, hindering practical applications.

“The method to design our earwig-inspired fan is based on the flat-foldability in the origami model, a mathematical theorem that explains how crease patterns may be folded to form a flat figure,” explains lead author Dr Kazuya Saito, an engineer from Kyushu University’s Faculty of Design who specialises in bioinspired deployable structures. “Our earwig fan can be designed using classic drawing techniques, but we have also developed and released software that can automatise the process depending on the application requirements.”

The geometrical requirements for the new design method were informed by tomographic imaging in folded earwig hind wings.

Researchers predict that their earwig-inspired fan will see multiple applications for folding structures, of variable sizes and materials, into highly compact shapes that can be efficiently transported and deployed.

Researchers predict that their earwig-inspired fan will see multiple applications for folding structures, of variable sizes and materials, into highly compact shapes that can be efficiently transported and deployed. These may include daily-use articles such as fans or umbrellas, as well as multiple structures for use in architecture, mechanical engineering, and the aerospace industry, such as drone wings, antennae reflectors, or energy-absorbing panels.

On the other hand, the research provides new insights into evolutionary biology, as the new design method can also recreate the wing-folding mechanism of 280 million-year-old earwig relatives.

“The wings of modern earwigs show little variation across their approximately 2,000 living species, with shape and folding patterns remaining remarkably stable through evolution because of their specialised function,” says Dr Ricardo Pérez-de la Fuente, an insect palaeobiologist from Oxford University Museum of Natural History and co-author of the work. “However, a group of long-extinct insects – the protelytropterans – possessed fan-like wings similar to those of earwigs, but different enough to test the consistency of the new design method. Our work shows how palaeontology can be of interest for practical applications.”

The new method defines the geometrical constraints for the fan-like wings of both earwigs and their deep-time protelytropteran relatives to remain functional. This allowed the researchers to project extinct, hypothetical intermediate forms between the two groups, shedding light on possible evolutionary pathways that could have led to the sophisticated wings of modern earwigs.

“Bioinspired technologies keep offering some of the most efficient and sustainable ways to meet many of the challenges of the future.”

This research represents a multidisciplinary effort between engineers and evolutionary biologists from Japan and the United Kingdom. Specimens from Oxford University Museum of Natural History and the Museum of Comparative Zoology (Harvard University) provided data to build and test the geometrical method, highlighting the value that natural history collections harbour, including for state-of-the-art applications.

“Nature has consistently been an everlasting source of inspiration,” says Professor Zhong You (Department of Engineering Science), co-author of the work. “Bioinspired technologies keep offering some of the most efficient and sustainable ways to meet many of the challenges of the future.”

The paper “Earwig fan designing: biomimetic and evolutionary biology applications” is published as open access in the journal Proceedings of the National Academy of Sciences of the United States of America (=PNAS). Direct link: https://www.pnas.org/cgi/doi/10.1073/pnas.2005769117 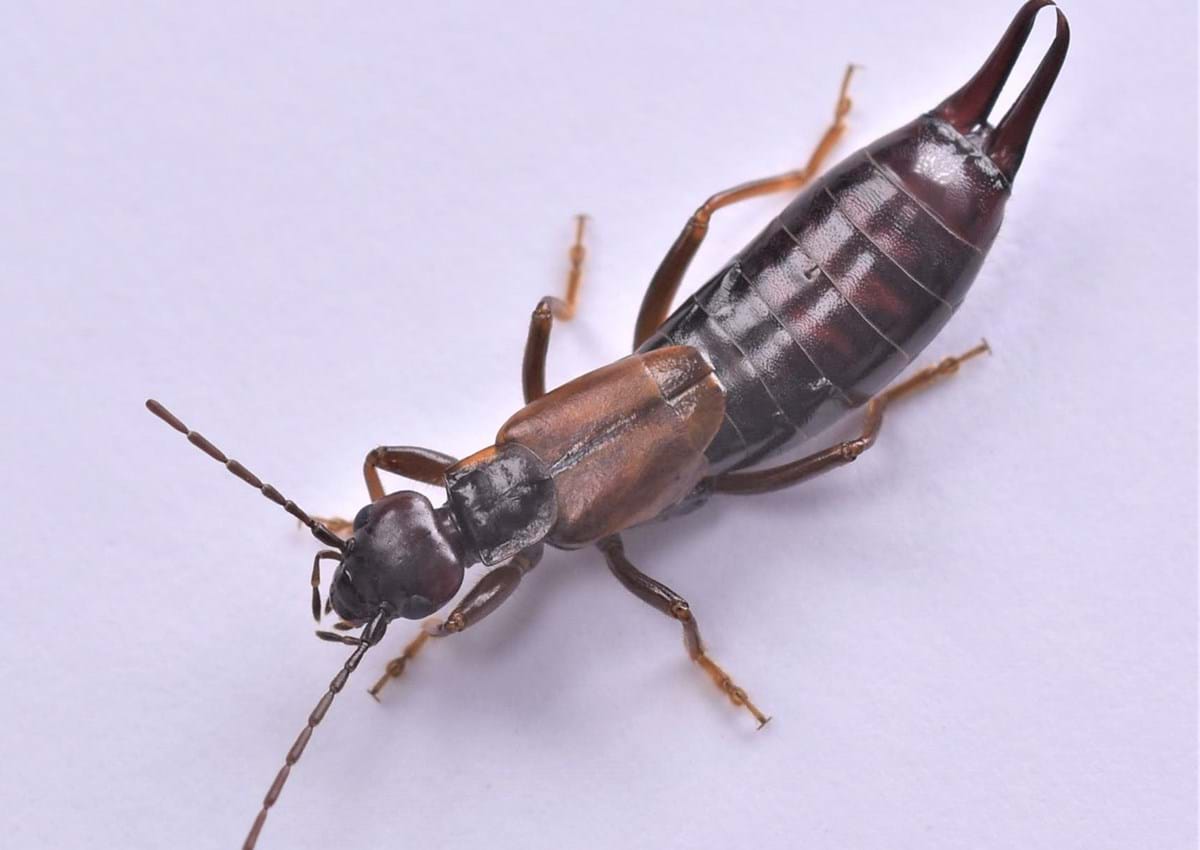 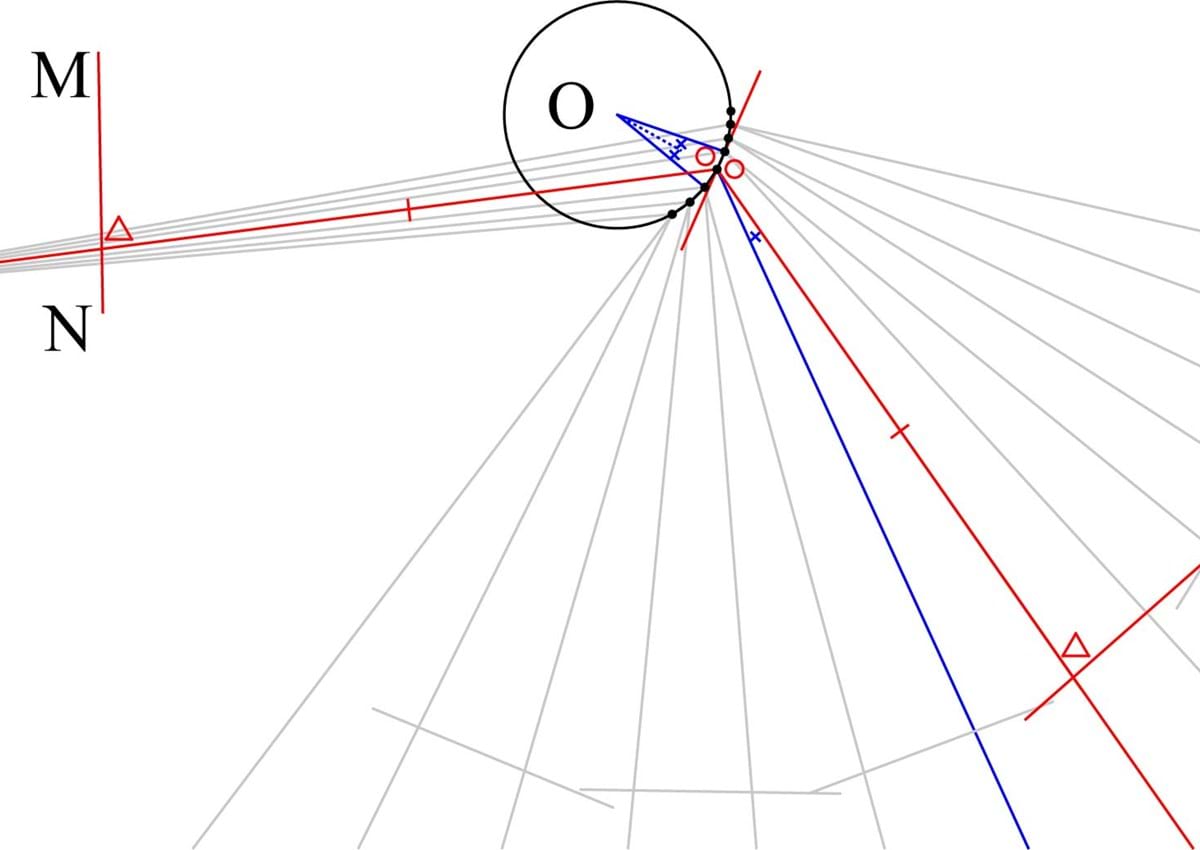 Schematic for the new design method of the earwig-inspired fan. Credit: Kazuya Saito 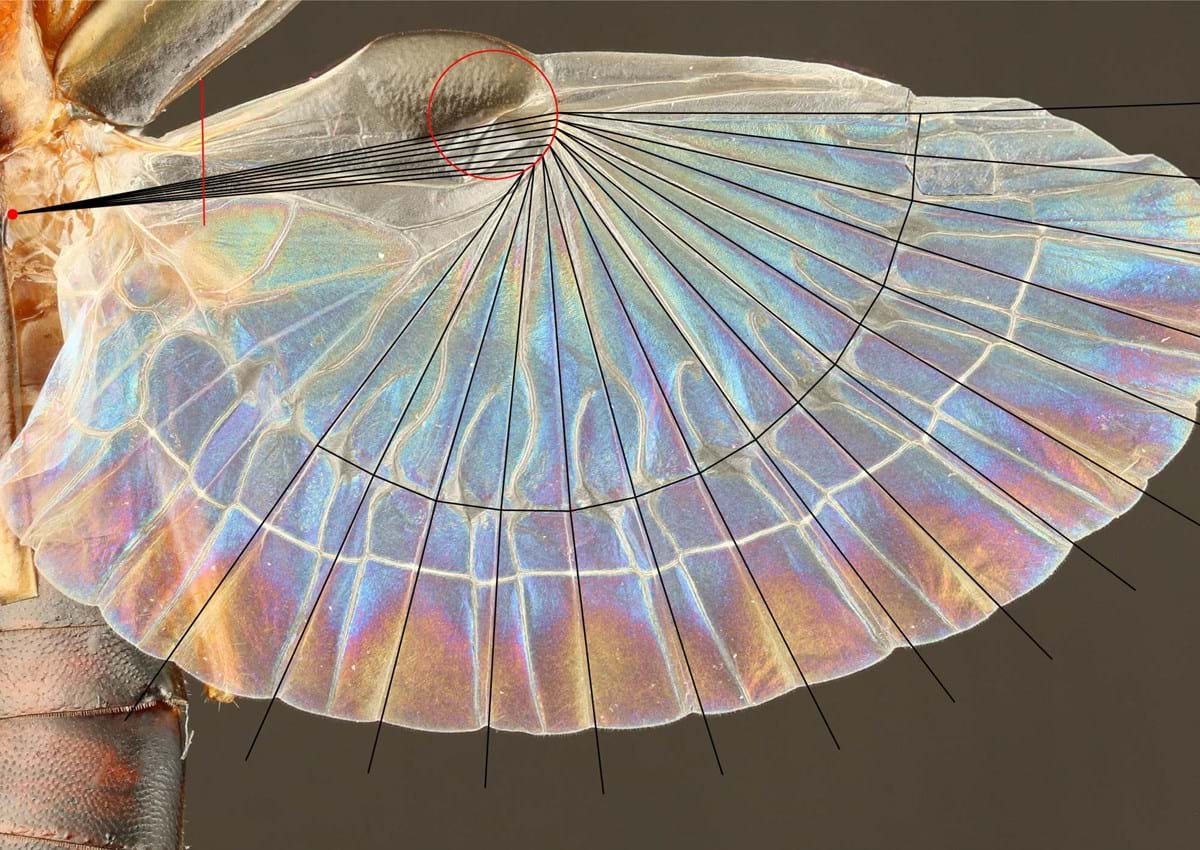 Schematic for the new design method projected onto the hind wing of an earwig (Proreus simulans). Credit: Kazuya Saito. 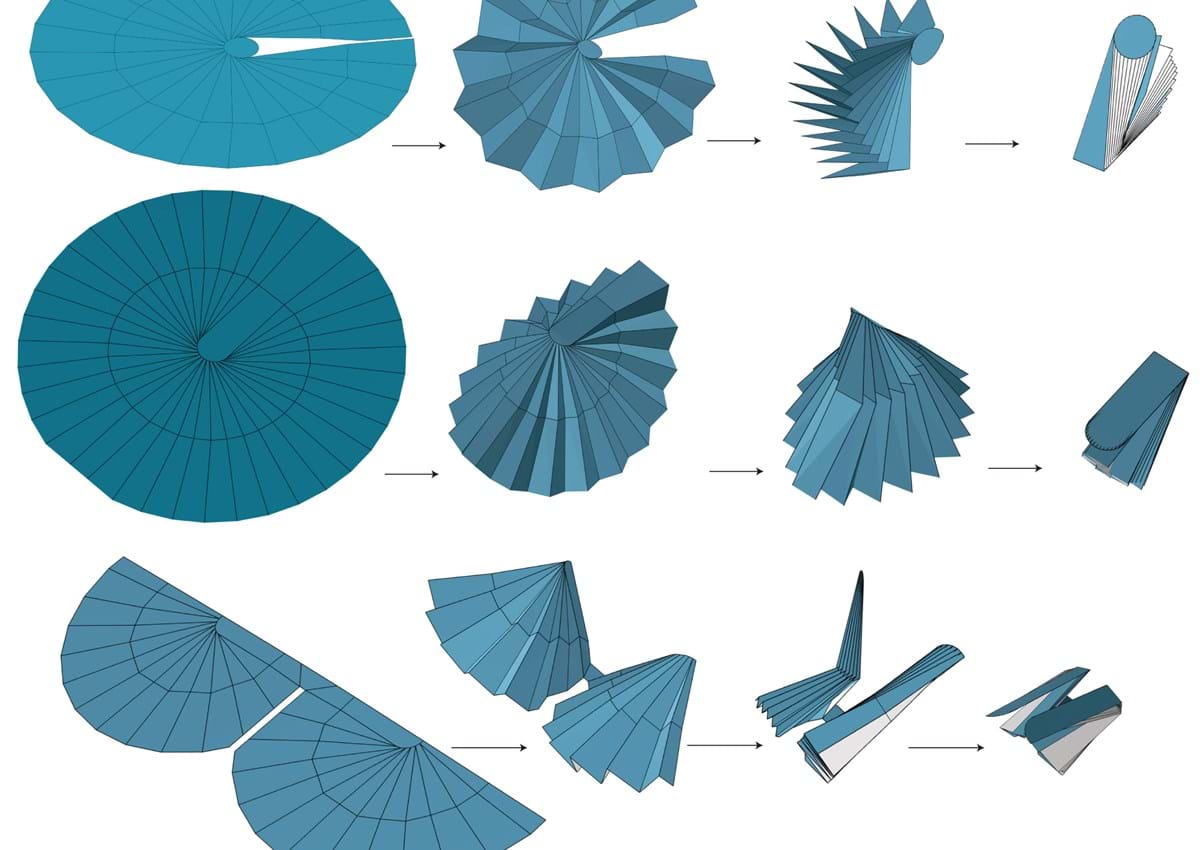 Examples of customised earwig-inspired fans made using the new design software. Above: two models of earwig fans for use in deployable structures such as antenna reflectors or umbrellas. Below: deployable wings for a micro air vehicle. Credit: Kazuya Saito. 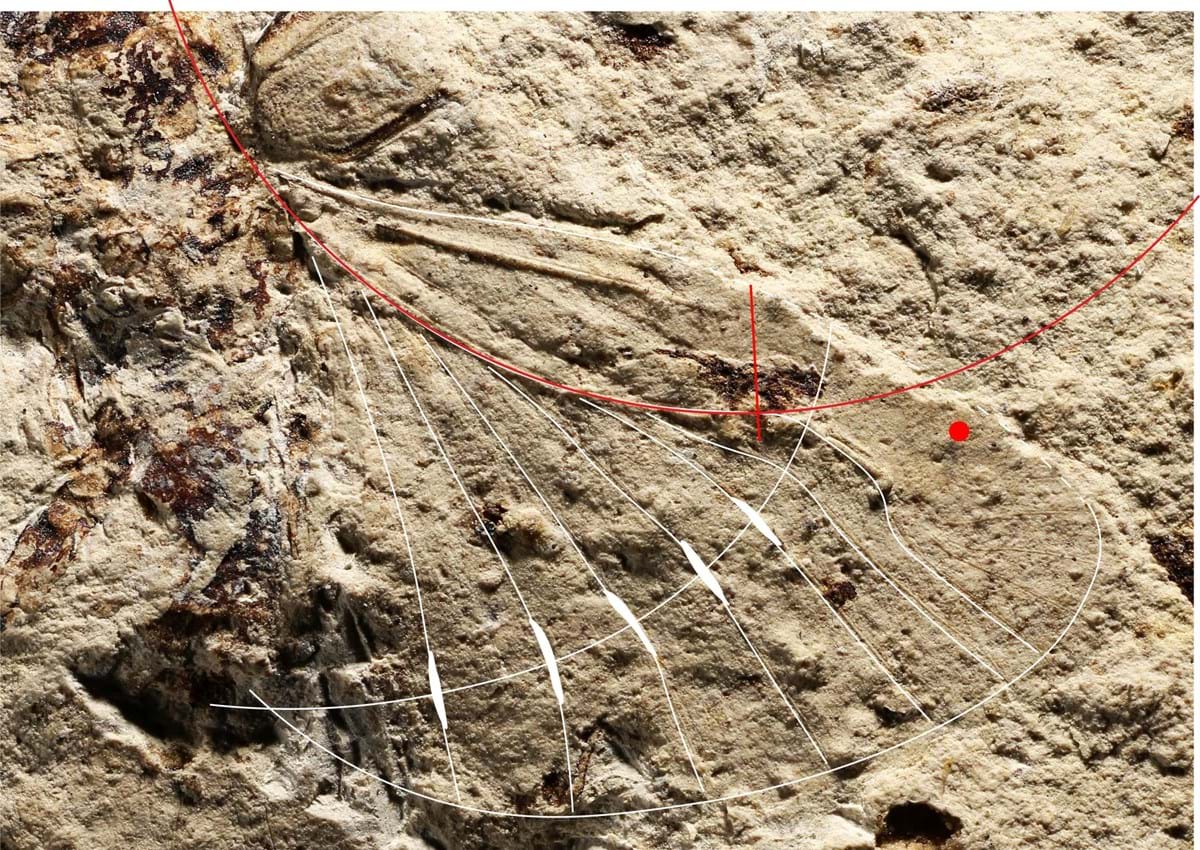 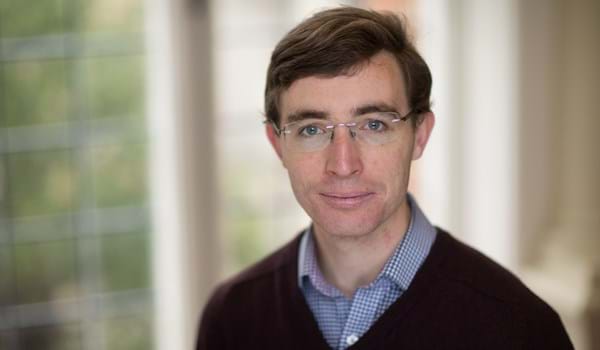 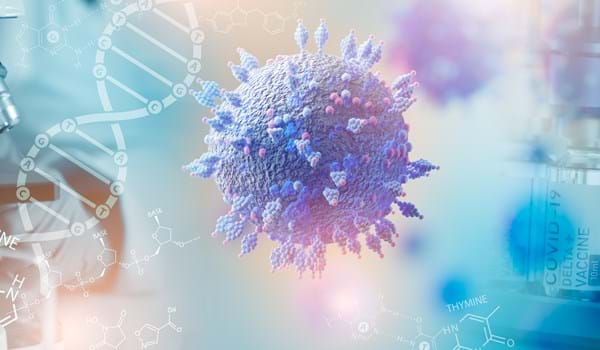 Centre established to address cardiovascular disease, one of world's leading causes of death