She says, “I am thankful to the SPIE committee for recognizing my work and conferring me with the Award. Being recognised during my first attendance at an international conference is a genuine honour and a huge encouragement to work even harder towards developing new technologies for advancing healthcare. By the end of my DPhil, I hope to have developed an automated system that can help urologists carry out ureteroscopy and laser lithotripsy procedures faster and in a better manner. I believe this would also help to reduce operative times, thus enabling treatment of more patients in the same time frame”.

During ureteroscopy and laser lithotripsy, the surgical team often faces tremendous challenges, mainly due to poor image quality, presence of floating debris and severe occlusions in the ureteroscopy video. Automated localization and segmentation of the stone fragments can enable clinicians to perform stone fragmentation efficiently. However, the automatic segmentation of kidney stones is a complex and challenging procedure due to stone heterogeneity, dynamic background, motion blur, local deformations, occlusions, varying illumination conditions, refractory errors from irrigation fluid and visual clutter from the stone debris.

In this work presented at SPIE, Soumya has developed a novel illumination-invariant optical-flow based segmentation technique which leverages the motion fields between multiple frames to reduce the effect of blur, deformations, occlusions and debris. She has introduced a multi-frame based dense optical flow estimation in a primal-dual optimization framework, embedded with a data-term based on normalized correlation transform descriptors that makes the method robust to illumination changes and dynamic background.

To further advance the segmentation accuracy of stone fragments in ureteroscopy data, Soumya has exploited the potential of deep learning by deploying a neural network-based architecture called “DVFNet”. This compliments state-of-the-art U-Net based segmentation strategy with the learned motion information and leverages the motion vector fields between the frame-of-interest and the previous frame to improve the segmentation of the stone fragments, and can be used in real-time. This work has been accepted and will be presented at the IEEE International Symposium on Biomedical Imaging (ISBI), Iowa, 2020.

Soumya adds, “This work was a team effort and I am immensely grateful to my project supervisors: Dr Sharib Ali, Professor Jens Rittscher and Dr Ben Turney for their constant guidance and support. I am also thankful to Dr Louise Goldsmith for helping with the acquisition of relevant data for this work.”

The project is funded by Boston Scientific. 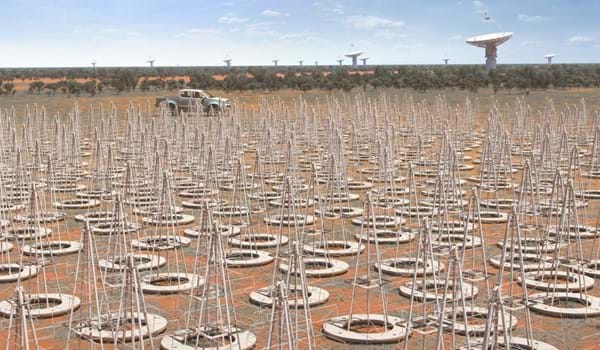 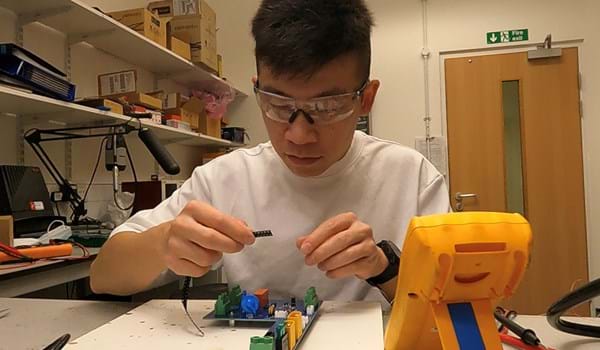 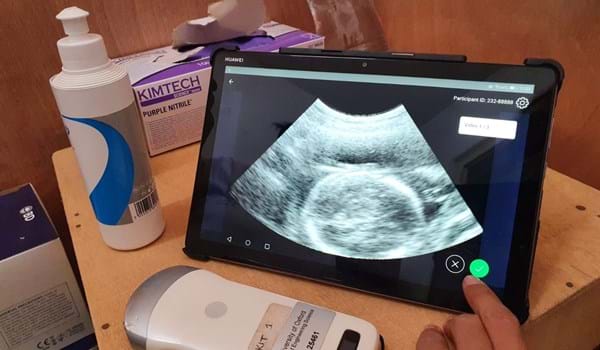 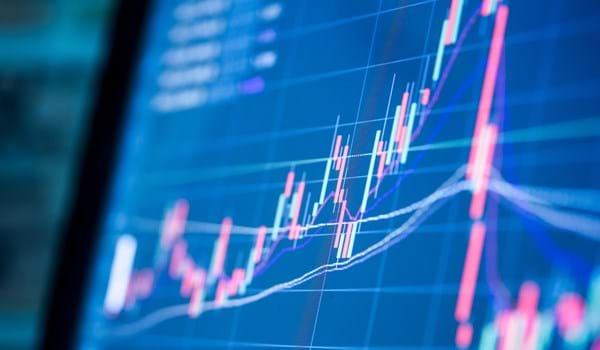