The University of Oxford is pleased to announce commencement of enrollment for the Phase I PanDox study of thermosensitive liposomal doxorubicin triggered by focused ultrasound in patients with pancreatic cancer.

PanDox is being carried out as a multi-disciplinary collaboration between the Oxford University Institute of Biomedical Engineering, the Oncology Clinical Trials Office (OCTO), the Oxford University Hospitals NHS Foundation Trust, and Celsion corporation, the manufacturer of the proprietary heat-activated liposomal encapsulation of doxorubicin ThermoDox® used in the study.

Professor Mark Middleton, MD, Head of the Department of Oncology at the University of Oxford is the chief clinical investigator and Professor Constantin Coussios, FREng, PhD, Director of the Institute of Biomedical Engineering, is the lead scientific investigator.

ThermoDox® will be administered intravenously in 12 patients with non-resectable pancreatic ductal adenocarcinoma (PDAC) and locally activated by focused ultrasound-mediated hyperthermia. This will be compared to conventional systemic delivery of doxorubicin without FUS in 6 patients.

The study is expected to be completed by December 2022 and is similar in design to Oxford’s 10-patient TARDOX study, which demonstrated that ThermoDox® plus focused ultrasound increased doxorubicin tumour concentrations by up to 10-fold and enhanced nuclear drug uptake in patients with liver tumours. The findings of the TARDOX study are published in Lancet Oncology (Lyon et al., 2018) and Radiology (Gray et al., 2019).

Preclinical studies conducted at the University of Washington and published in the International Journal of Hyperthermia describe similarly compelling results from experiments performed in a murine model of pancreatic cancer. Those studies demonstrated that ThermoDox® plus focused ultrasound increased localized concentration and nuclear uptake of doxorubicin 23-fold compared with a 2-fold increase for hyperthermia and free doxorubicin.

Commenting on the PanDox clinical study, Dr Laura Spiers, lead oncology clinical research fellow on the PanDox study, said: ‘Pancreatic cancer has a low five-year survival rate of approximately 10% and drug-based treatments remain less effective than in other cancers, in part due to the unique challenges presented by the stroma surrounding pancreatic tumours. Therefore, finding innovative and effective means of delivering high concentrations of anti cancer agents such as doxorubicin may lead to a breakthrough for this difficult-to- treat cancer.”

Dr Michael Gray, lead biomedical engineering research fellow, said: ‘Based on the patient-specific treatment planning approaches developed and validated during the TARDOX trial, PanDox will deliver focused ultrasound mild hyperthermia without either MR-based or invasive thermometry. The ultimate goal is to develop a cost-effective and scalable approach that can be rapidly deployed for the benefit of pancreatic patients.’ 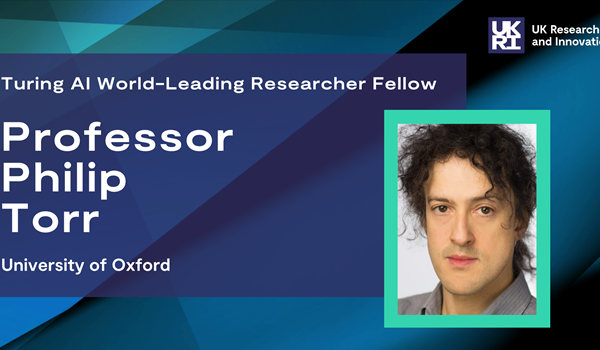 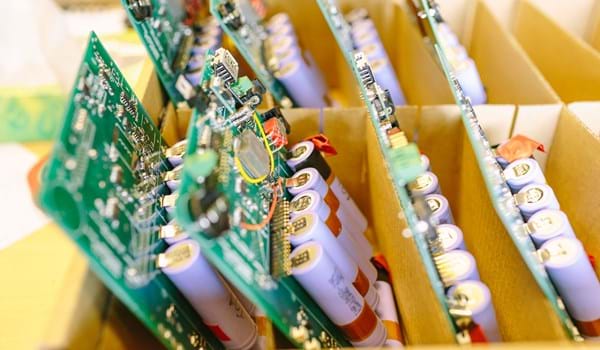 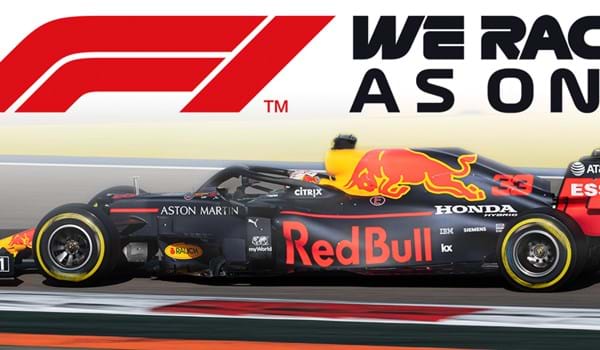