Alexander Bucknell, a DPhil candidate based in the Oxford Thermofluids Instuitute, has earned a Student Paper Award from the American Institute for Aeronautics and Aerospace (AIAA) for his work on ice crystals, which form on jet engines while at altitude and can represent a threat to aircraft in flight.

Alex received the award, given for ‘originality, technical quality, organization, literature review, accuracy, and importance to the field’ after presenting his paper at a conference hosted by the AIAA.

Held in Atlanta, Georgia, in June of this year, the 2018 Atmospheric and Space Environments Conference brought together some 2,900 delegates from 41 countries, presenting on topics ranging from de-icing to atmospheric modelling.

The paper, entitled ‘Experimental Studies of Ice Crystal Accretion on an Axisymmetric Body at Engine-Realistic Conditions’, was written as part of the Department’s ongoing partnership with Derby-based engineering firm Rolls-Royce Plc. It sets out the research that Alex undertook during a month spent in Ottawa, performing experiments at the icing wind tunnel of the National Research Council of Canada.

Alex says: “There is ongoing research at the Oxford Thermofluids Institute to tackle the problem of ice growth within engines of commercial aircraft, in collaboration with Rolls-Royce. Ice formations can be large, measured in the kilograms, particularly when the aircraft flies at high altitudes above certain regions such as the tropics. These formations can degrade the performance of the engine and in extreme cases cause damage".

“It feels great to be recognised by AIAA in this way, and is a testament to the hard work performed by all the authors on the paper and the staff at the Oxford Thermofluids Institute. The conference was a fantastic opportunity to meet high profile researchers in the field from across the world and promote the work that Oxford and Rolls-Royce are doing.”

The paper was co-authored by Matthew McGilvray and David R. H. Gillespie from the University of Oxford’s Department of Engineering Science, and by Geoff Jones, Alasdair Reed and Benjamin Collier from Rolls-Royce Plc. 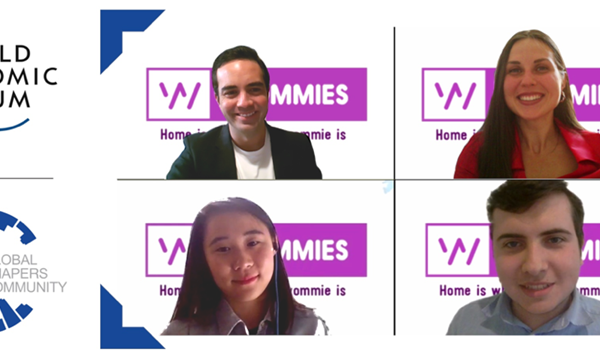 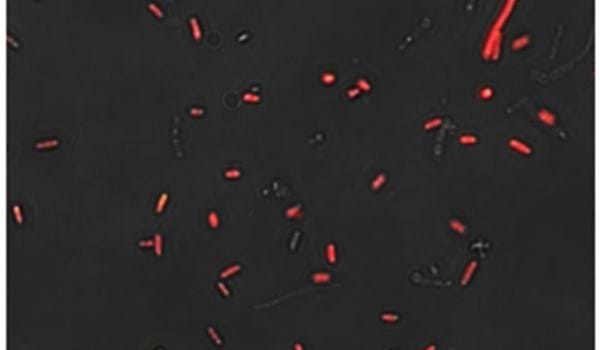 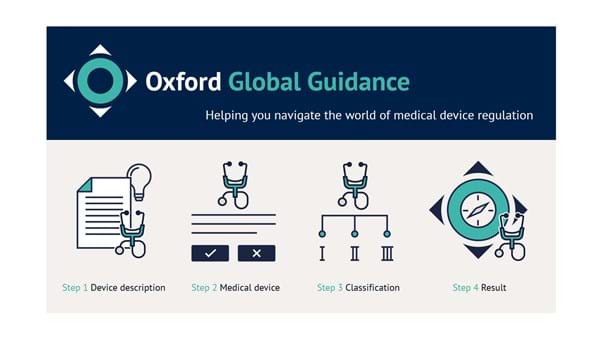