Smart Handpumps, a project which aims to preserve access to clean drinking water in the developing world, has been announced as the overall winner of the inaugural Vice-Chancellor’s Innovation Awards. The awards honour the best interdisciplinary research from across the University of Oxford.

Estimates indicate that around 844 million people globally are without access to safe drinking water. Many of these live in rural areas and rely on groundwater (one of the safer drinkable forms of water), lifted to the surface using handpumps.

Oxford's new technology addresses the challenges caused by the unreliability of these pumps. With neighbouring handpumps being potentially hours away, broken ones often mean people turn to other water sources, such as surface water from rivers or lakes - sources which may present significant but avoidable health risks.

The Smart Handpumps project, which joins the research groups of Professor Rob Hope in the School of Geography and Professor David Clifton in the Department of Engineering Science, involves an electronic device installed in the pump’s handle. Using an accelerometer similar to that found in a mobile phone, it measures vibrations caused by pumping. The team ‘taught’ the device to use this data to estimate the depth of water below ground and to predict pump failures before they happen, automatically alerting maintenance providers, such as FundiFix Ltd, a company set up in Kenya for this purpose (where “Fundi” can be translated as “mechanic” in the Swahili language).

The team has also been able to use this data to identify whether the pump is being operated by men, women, or children, according to their pumping style – information which is useful to organisations such as UNICEF.

The VC Innovation prize was awarded to Professors Hope and Clifton and their respective teams. Within the Department of Engineering Science, the prize-winners were Dr. Achut Manandhar, Heloise Greeff, and Farah Colchester.

The research has to date received over £3 million in competitive research grants from ESRC, NERC, EPSRC, DFID, UNICEF, the John Fell Fund, and the Clarendon Fund. It has created an opportunity for two different departments to come together, collaborating on research and making use of one another’s skills.

Professor Clifton, who leads the Computational Health Informatics (CHI) Laboratory, said, “Oxford has a huge amount of which it should be proud in terms of its interdisciplinary research, as shown by the breadth and quality of the applications to the Vice-Chancellor’s prize.

“It is a great honour for the Geography-Engineering team to be recognised in this way, which is the culmination of over five years of close working between the two labs, supported by substantial investment of research funding from UK government and the University.  Both Departments are among the best in the world in their respective fields and, speaking on behalf of the engineers in this project, we’re delighted to see tangible impacts being made at scale that show the strength of collaborative research at Oxford.  It’s tremendous to see programmes that involve Oxford AI making the headlines for applications that affect the lives of so many people.”

The inaugural Vice-Chancellor's Innovation Awards initially identified winners in four categories: Team Work, Building Capacity, Inspiring Leadership, and Early Career Success. The Smart Handpumps project won the Building Capacity award, and was then announced at the prize-giving ceremony on 12 July as being the Overall Winner of the competition. 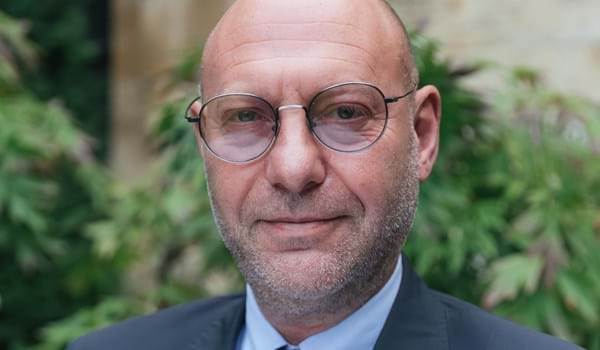 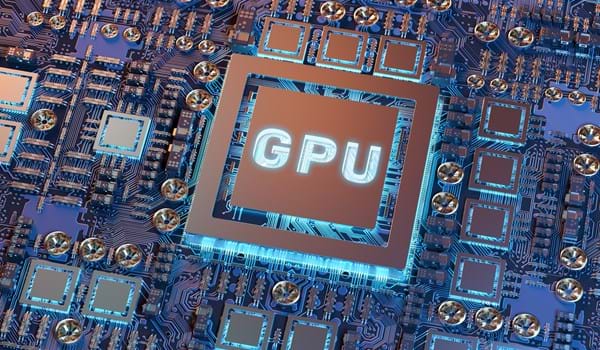