Researchers have developed an algorithm for automatically sifting through thousands of full body scans to automatically identify scoliosis, a condition that causes curvature of the spine.

Scoliosis is a condition that causes curvature of the spine. It can have many negative effects both physical and psychological, but knowledge of what makes a person at risk and how the disease progresses are not yet well understood. New research from the Department’s Visual Geometry Group (VGG) looks to address this. The research was carried out in collaboration with the Nuffield Department of Orthopaedics, Rheumatology and Musculoskeletal Science at the University of Oxford, Optellum Ltd, North Bristol NHS Trust and the University of Bristol.

The most common form of scoliosis is ‘adolescent-onset idiopathic scoliosis’ (AIS), which occurs between the ages of 10 and 15 years old. The most severe cases can develop early degenerative joint disease, poor body image and psychosocial disorders such as anxiety, depression, eating disorders and personality disorders. Even mild cases can still lead to future back pain and time off work/school.

To understand a condition such as scoliosis, scientists need to use large data sets to look at what commonalities there are between sufferers as a way to predict the risk for others and see how the curvature of the spine develops. Up until now this has been a nearly impossible task as full body X-rays are required which subject healthy individuals to a year’s worth of background radiation in one scan. On top of this, the task of manually going through a large set of data is a cumbersome and expensive task. For the data set of 12,000 images used in this research, it would normally take 200 staff days to complete.

This image shows Scoliosis prediction scores produced by the automated method. A score of 0 indicates no scoliosis, and scores approaching 1 are more scoliotic.

The new research addresses both of these concerns. Members from the team have previously validated the use of total body dual-energy X-ray scans (or DXA) for measuring spinal curvature. DXA subjects a person to a dose of radiation more than 100 times lower than traditional radiography, and is typically used for assessing bone density. The dataset used is ALSPAC (the Avon Longitudinal Study of Parents and Children): a UK cohort of children born between 1 April 1991 and 31 December 1992 from Avon in South-West UK.

The researchers used machine learning to develop a method for quickly analysing the data which processes all 12,000 images in just 5 minutes.

Engineering Science's Dr Amir Jamaludin, lead author on the study, explains how the method works “We used a deep learning model that takes in a total body DXA scan as input and produces a ‘scoliosis score’ for that scan. There is an intermediate stage to the method, where we also trained the model to segment out several body parts (head, spine, pelvis, and legs) to let the model learn about body positioning and spinal anatomy. The model was trained using a dataset of around 7,000 people from ALSPAC, and they were scanned at ages 9 and 15.”

Dr Jamaludin explains that Dr Emma Clark, co-author based at the Musculoskeletal Research Unit at the University of Bristol, and her team previously developed a method to identify scoliosis by manually measuring the angle of curvature for each scan: “We used these angles as ground truth to train the model.”

The key feature of this research is its applicability for future data sets.

As Dr Clark explains, “Our automated method of identifying scoliosis from total body DXA scans will allow us to exploit population-based cohorts for research purposes, and specifically to identify risk factors of curve progression and causes of scoliosis.“

The method could also help to identify biomarkers for scoliosis. A biomarker is a factor that can be measured that indicates if a condition is present or how severe it is, for example a biomarker for a stroke is high blood pressure. Dr Jamaludin adds, “We are working with the UK Biobank to produce scoliosis imaging biomarkers."

"We are also working on creating a model to predict the actual curvatures of the spine and looking at progression of scoliosis in children."

"Small curvatures of the spine, over time, can either resolve/stay the same or progress to scoliosis; we are interested in looking at the differences between these two cases.” 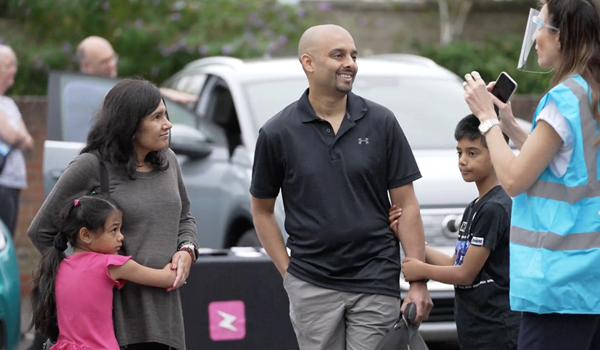 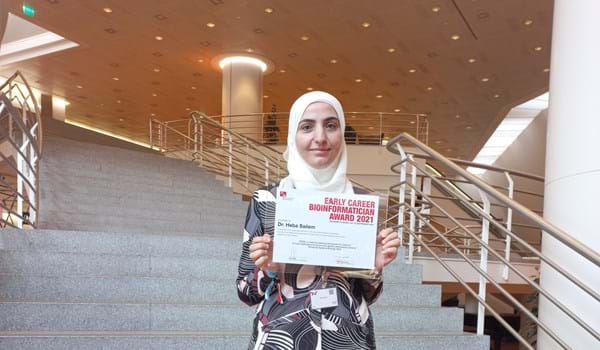 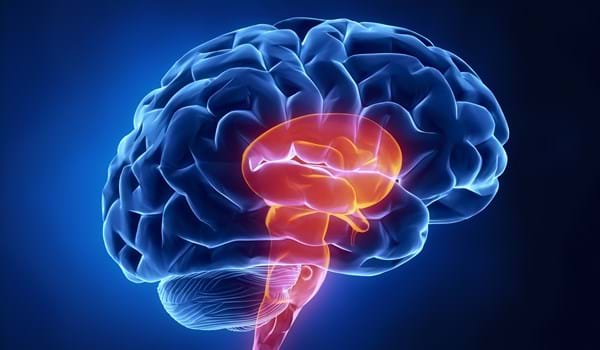 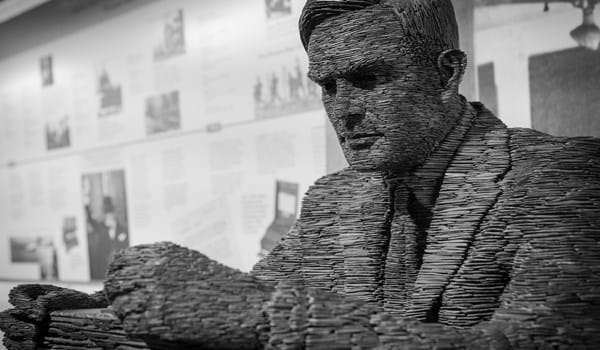