Discovery made by team of scientists in Materials and Engineering Science

Oxford scientists have demonstrated for the first time that nanoscale films of a pure metal, Antimony (Sb), can exist in two optically distinguishable states at room temperature, and can then also be programmed with both electrical signals and optical sub-picosecond pulses.

This non-trivial discovery has been made by a team of scientists in Materials and Engineering Science at the University of Oxford. Their paper, Antimony thin films demonstrate programmable optical non-linearity, published recently in Science Advances, is the first to report on this surprising optical switching at the nanoscale.

Such switching of a single-metallic element between two highly distinguishable, stable optical states at room temperature provides an immediately applicable material for nanoscale devices. Previous work on Antimony had so far achieved only electronic switching at cryogenic temperatures, which in itself was extremely novel.

Lead author Zengguang Cheng, formerly a postdoctoral researcher at Oxford and now Associate Professor at Fudan University, China, explains: “By using the group’s insight into the materials switching, we have demonstrated we can tune the volatility of the switching and thus easily and readily reach room temperature switching. This is a very significant advance that can take a pure metal into immediate photonics and optoelectronics applications at the nanoscale”.

The group’s earlier paper published in Nature in 2014, was one of the first to show this effect in alloys, named phase-change materials (PCMs), generating an entirely new area of phase-change optoelectronics. While other such PCMs suffer from miniaturisation limitations due to segregation of alloys, the scientists have shown that Antimony is potentially a more reliable tuneable optical material with ultra-fast and reversible switching and high energy efficiency.

Tara Milne, who worked on the project as a MEng researcher, won the Society of Glass 2020 Oldfield Prize for her work on this. She adds, “The use of Antimony as a metal is much more promising – it is manufacturable, compatible with optoelectronics, as well as plasmonics and can be used as both the electrode and as the active material. These are unprecedented possibilities that previous work do not even predict”.

This find of active and non-linear optical tunability in metallic states will benefit a wide range of applications, making them faster, energy efficient and reversible. Such technologies that could benefit from this finding include optical coatings, plasmonic antenna, metasurfaces, high resolution imaging, biosensors, integrated photodetectors and modulators. Harish Bhaskaran, Professor of Applied Nanomaterials, who led the research, adds that,”What’s really phenomenal is that this work was curated by two undergraduate students, Samuel Humphrey and Tara Milne. Curiosity driven research leads to real learning, not just for the students but for all of us.”

Martin Booth, Professor of Engineering Science concludes: “This is very exciting work which has the potential for immediate applications, while also drawing interest into a new field of research into the optical properties and states of metallic thin films.”

This research was supported via EPSRC grants. 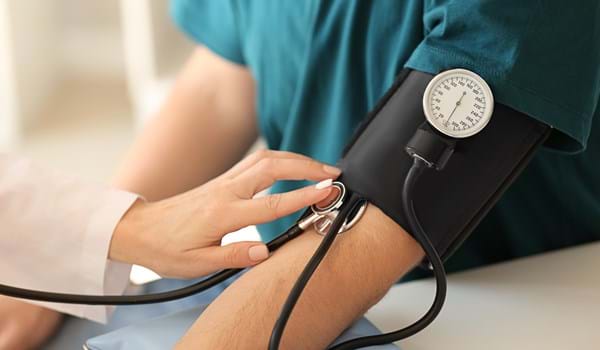 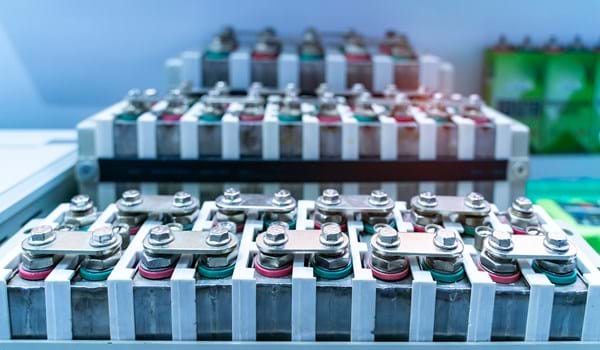 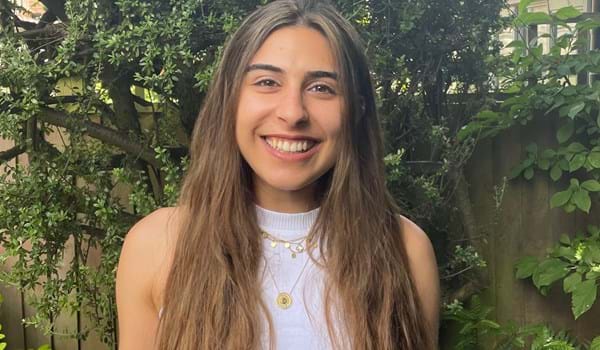