Researchers use image analysis algorithm to examine the networks formed by cells that line blood vessels and characterise the effects of over 1,000 drugs on these critical processes

The body’s vascular system, also known as the circulatory system, is made up of blood vessels which transport our blood to and from the heart and our cells. The blood vessels themselves are lined with ‘endothelial cells’, which are close to every cell in our body and feed cells with oxygen and nutrients. Ensuring that each cell type is correctly catered for by endothelial cells is crucial for them to function. When this process malfunctions, it can contribute to the development of diseases including cardiovascular, Alzheimer’s and cancer. By studying these endothelial cells in detail, progress can be made in understanding how they contribute to these diseases and potential therapies to treat them.

Dr Heba Sailem, a Research Fellow funded by the Wellcome Trust at the Institute of Biomedical Engineering, recently conducted a study analysing images of the networks formed by endothelial cells. She explains, “Fortunately, endothelial cells can form cellular networks even when cultured outside the body. This gives us a lot of flexibility in studying their biology and identifying genetic components and drugs that affect their function. The ability to identify drugs and genetic components that can alter vascular functions can lead to powerful insights into many diseases”.

Dr Sailem tells us about her recent research, “We developed a novel image analysis algorithm for characterising the different properties of the networks formed by endothelial cells. These properties include the number of branches, length of branches, the angles between the branches, how they are connected and more. These properties can provide us a with lot of information on the effects of drugs and their mechanisms. It is similar to how we can tell tree types in winter based on their branching patterns”.

By having such a wealth of information, it is possible for researchers to pinpoint precise effects, find links between properties and see how these alter the functions of the vascular system. Dr Sailem elaborates, “We collaborated with scientists at the Oxford British Heart Foundation Centre of Research Excellence who established a robotic microscopy approach to automate experimental setup and image networks formed by cells under different treatment conditions. By using this algorithm, we were able to profile the effect of 1280 drugs on vascular functions. We identified a novel group of drugs that play a role in forming vascular networks. These drugs target glutamate, the most prevalent neurotransmitter in the human brain. In Alzheimer’s disease, both glutamate receptors and vascular properties are altered. Therefore, our results are highly promising and can lead to the design of new therapies for patients with Alzheimer’s disease”.

However, Alzheimer’s is not the only disease that this research applies to. Dr Sailem concludes, “Vascular function is also significantly altered in tumours. We are now taking this work a step further to understand how 3D vascular networks evolve in tumours and how their properties contribute to the invasiveness of tumours which is the main cause of cancer death.” 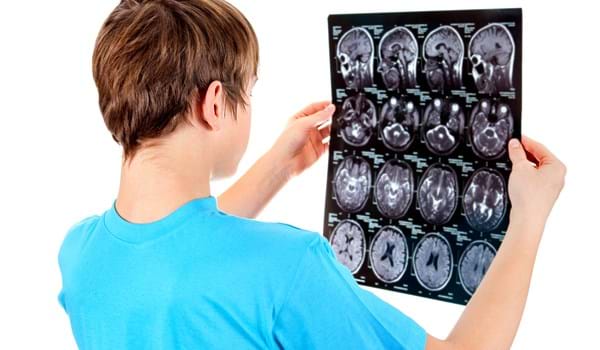 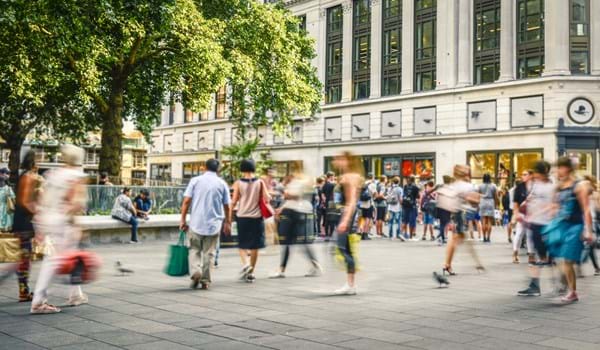 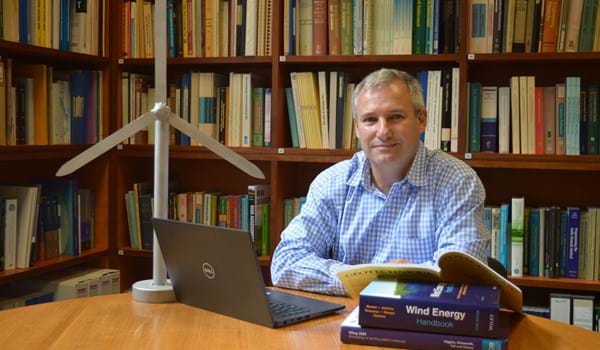