Researchers have developed a machine learning algorithm that could improve clinicians’ ability to identify hospitalised patients who need intensive care.

The HAVEN system was developed as part of a collaboration between the University of Oxford’s Institute of Biomedical Engineering and the Nuffield Department of Clinical Neurosciences (NDCN), with support from the NIHR Oxford Biomedical Research Centre.

The findings of the study have been published in the American Journal of Respiratory and Critical Care Medicine, with authors including Dr Marco Pimentel, Professor Lionel Tarassenko and Professor David Clifton of the Department of Engineering Science.

"The HAVEN machine learning algorithm, using electronic patient data collected routinely by most NHS hospitals, has the potential to substantially improve our ability to detect patients who require ICU, and those for whom a timely intervention is likely to change their outcome, so enhancing the National Early Warning Score (NEWS) system currently in use across the health service," said Professor Peter Watkinson, Associate Professor of Intensive Care Medicine at NDCN.

The HAVEN (Hospital-wide Alerting Via Electronic Noticeboard) system combines patients’ vital signs - such as blood pressure, heart rate and temperature - with their blood test results, comorbidities and frailty into a single risk score. The HAVEN score gives a more precise indication of which patients are deteriorating when compared with previously published scores.

Every year, more than 60,000 patients deteriorate on UK hospital wards to the extent they require admission to an ICU.

Over the past 20 years, health care systems worldwide have implemented alerting systems to improve detection of patients at risk of deterioration. Most are based on abnormalities in patients’ vital signs, usually by combining them into an early warning score. Clinicians are alerted when the EWS rises above a given threshold.

"Late recognition of patient deterioration in hospital is associated with worse outcomes, including higher mortality. Despite the widespread introduction of early warning score systems, which are based on vital signs, deterioration still goes unrecognised," Professor Watkinson explained.

"The HAVEN system we have developed and validated was able to detect nearly twice as many patients who suffered a cardiac arrest or needed intensive care up to 48 hours in advance, than the next best system."

As well as the Oxford BRC, this independent research was funded by the Health Innovation Challenge Fund, a funding partnership between the Department of Health and Wellcome Trust.

Article reproduced with kind permission of the Nuffield Department of Clinical Neurosciences. 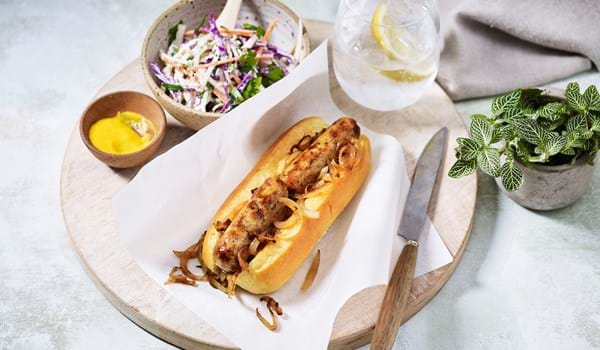 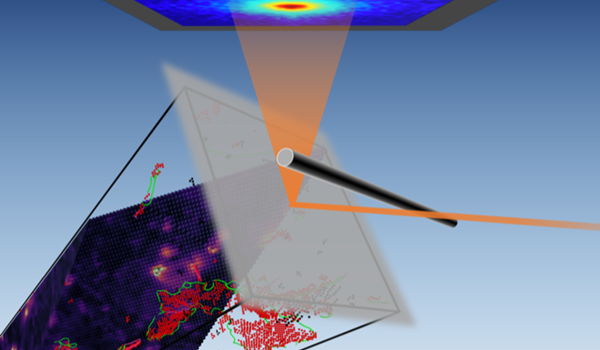 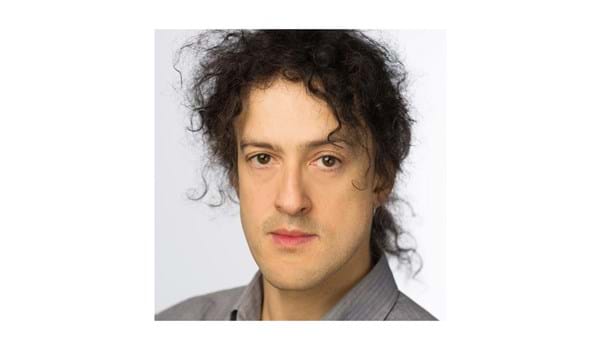 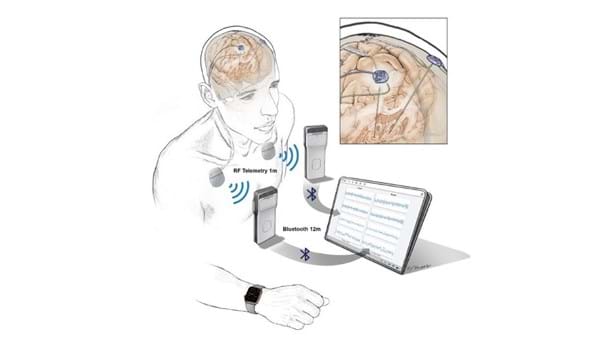