Two teams of Oxford undergraduates made it to the final. 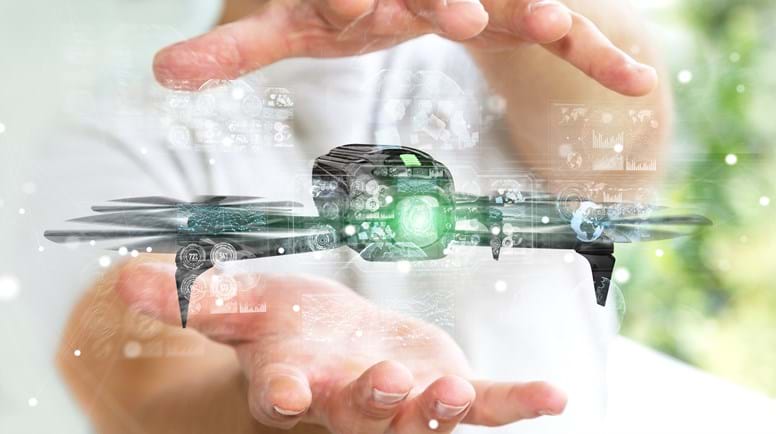 MathWorks is an American computer software developer, best known for their creation of MATLAB for algorithm development, data analysis, visualisation, and numeric computation. MATLAB is used extensively in the Engineering Science undergraduate programme as an invaluable resource to students for mathematical modelling and in aiding them in visualising data through graphs and equations.

The MathWorks annual global competition requires students to program a Parrot Minidrone to follow a line and apply their knowledge of MATLAB and Simulink, in addition to other skills learnt from their university course. For the first time, two teams of Oxford Undergraduates made it to the final, with Team “OxFour” earning Silver.

Team OxFour says, “We learnt that ideal models do not always work in reality, and there is a trade-off between robustness and performance”, with team leader Jiaqi Li adding, "It was an exciting and fruitful experience participating in this competition. It provided me with precious opportunities to explore more about mini drones and flight control systems that I am really interested in." GrassChoppers team member Evan Marlow adds, “We learnt how to organise larger projects, starting just from a brief and having to code it from there”.

“For two of our teams to make it to the final out of nearly 150 who applied is brilliant."

Teaching and Design Engineer and Lab Organiser for the Engineering Science Department Dr I.F. Mear says of the achievement, “For two of our teams to make it to the final out of nearly 150 who applied is brilliant. Many of the other teams who made it to the finals were in the final year of their studies. Therefore, for our students to succeed, who were first years at the time, shows how hard they work”.

“Those who took part got to work with a real-world system, much larger than they have time to create in computing lab.”

Dr Mear also gave an insight into what the students needed to do to achieve their success: “Shortly after finishing their first year at Oxford, four groups of students applied what they had learnt in their computing lab to implement a line-following algorithm for a Minidrone."

"Each group was supplied with a simulated version of the drone, so they were able to quickly test their designs. The teams had to work out how to use the information from the built-in camera to find a line, as well as design and implement an algorithm that would know if the drone had lost the line. They also had to get the drone to land on a circle at the end of the line.” 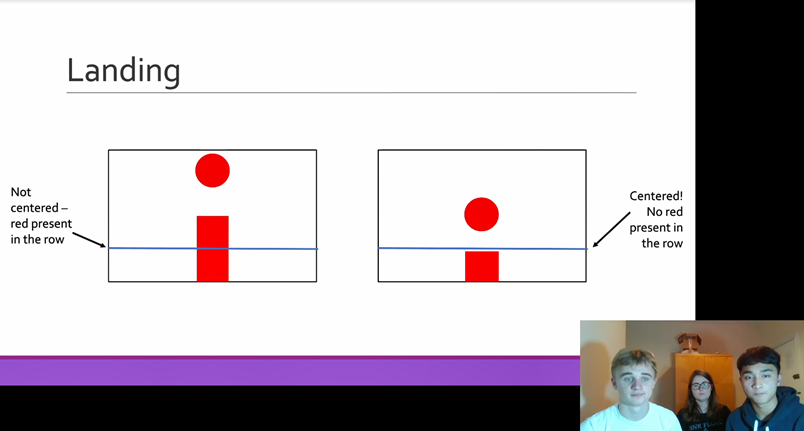 "After a few technical meetings to help some teams get started, they really managed so much by themselves.”

"After introducing all our first-year students to this global competition in their final computing lab, and encouraging them to enter, it was wonderful to see some teams get stuck in and give it a go. After a few technical meetings to help some teams get started, they really managed so much by themselves.”

The students worked on the submission throughout July, with their final submissions made in August. Following the initial round of judging, only 7 teams from nearly 150 entrants made it to the final round, which involved presenting their solutions and answering questions from the judges. In the final round evaluations, the teams were judged on how many tracks they could complete, the time taken to complete those tracks and the number of successful landings they could make.

The two Oxford teams that made it to the final were: 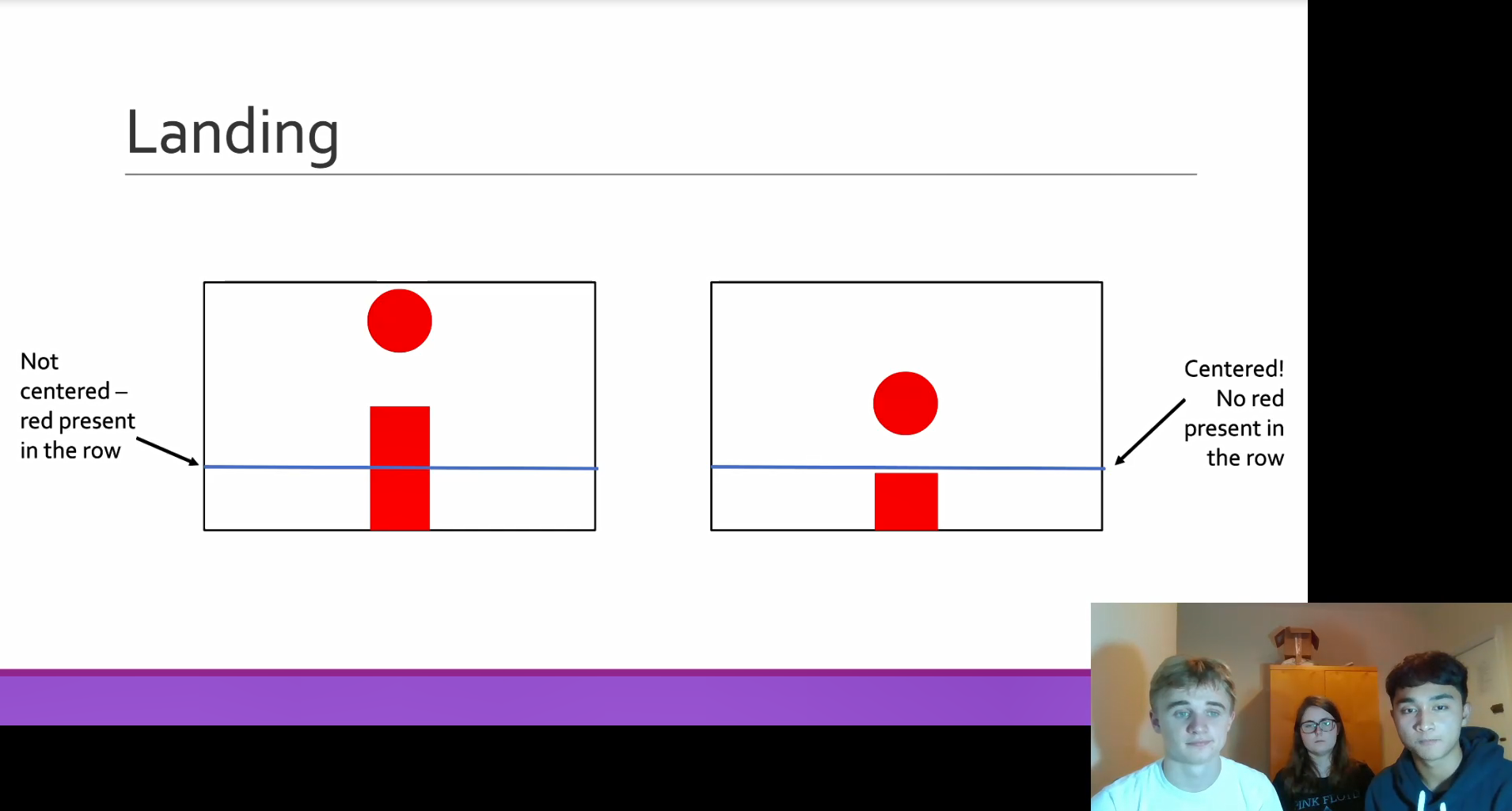 Team GrassChoppers' presentation of their approach to the task. “We learnt a lot from the experience!” says Team Leader Robert Brucal

The final winners were: