Two years after attending Wadham’s UNIQ Engineering Summer School himself, Oxford undergraduate Arun was back as a mentor helping the 2019 group.

UNIQ Summer School at the Department of Engineering Science, July 2019

“I still remember the beam building which I put in my personal statement for my university application” explained Arun (St Peter’s College) as he watched UNIQ's Year 12 students, aged 17, experience first-hand how their knowledge of mathematics and physics can be applied to specific projects.

In addition to inspiring and introducing school students to the possibility of studying at Oxford, Arun believes the summer school does much more: “My parents hadn’t been to university and were telling me it was quite expensive stuff. I chose UNIQ because it was free – I couldn’t afford the other summer schools. So I went on UNIQ and they had quite a few talks on fees and funding which I thought were pretty cool.”

UNIQ student Adei, who attends a state school in Stratford, London commented during the July week: “So far the highlight has been working in the labs building the bridge, working with different dimensions and seeing what that would do to the strength of the beam.”

“I have really enjoyed the robotics,” says Anissa, also from Stratford. “I had never done coding before and had found it quite daunting ….but by trying it out and seeing it make the robot do what I wanted it to do made me realise I would be interested in robotics. I know I want to study engineering but this has made me realise that I shouldn’t shut off any aspects of engineering”.

The group of 48 students attending the Summer School tried their hands at bridge design and build, robotics and 3D printing in addition to hearing about the breadth of possibilities that a degree, and career, in Engineering can offer. They are also given more general information about the University of Oxford application procedure.

Wadham's Engineering summer school is generously supported by Wadham alumni as part of the College’s Access to Excellence programme. 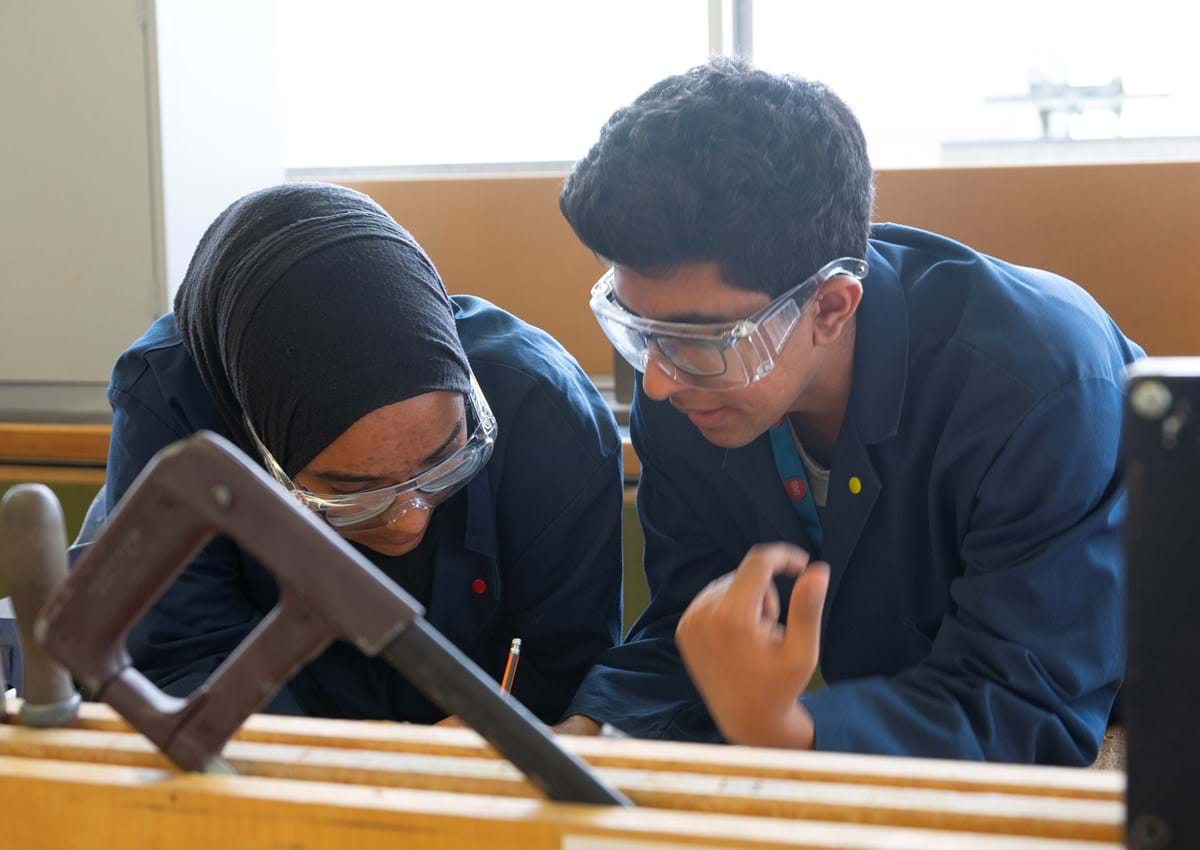 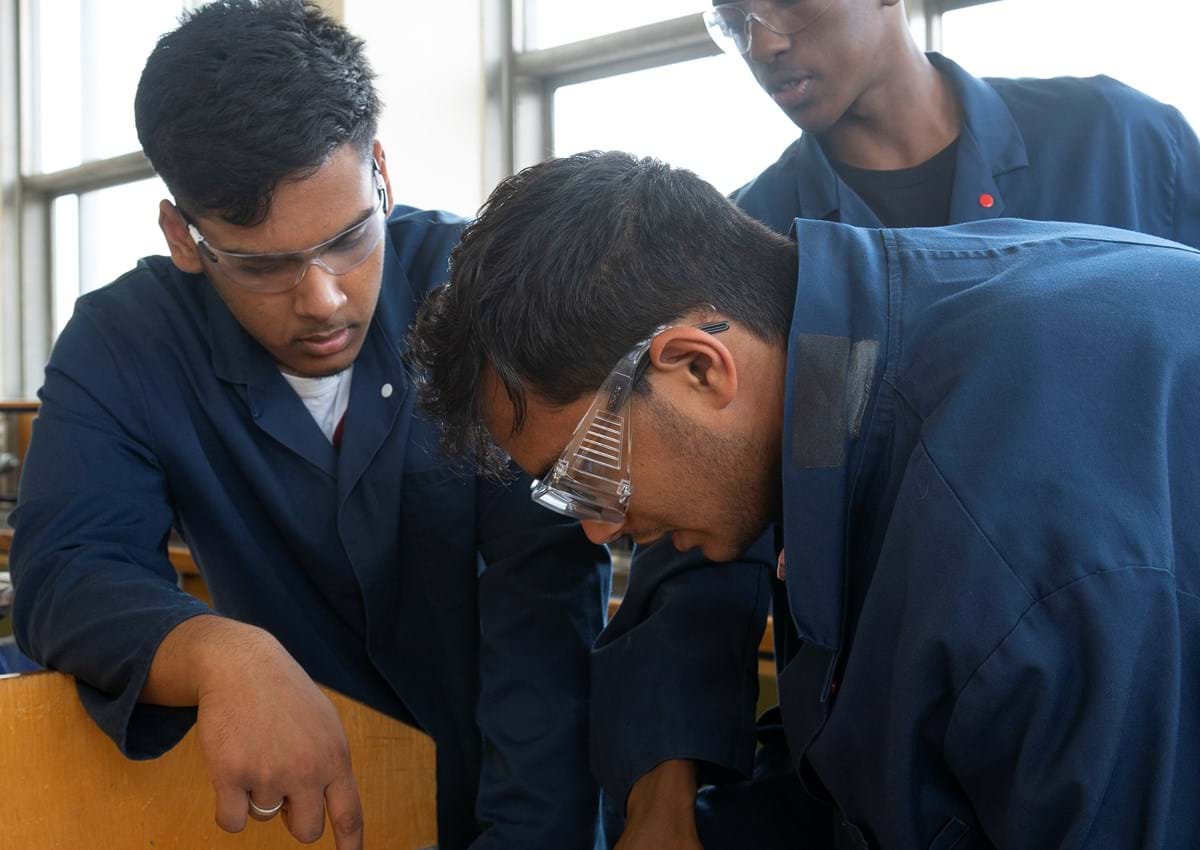 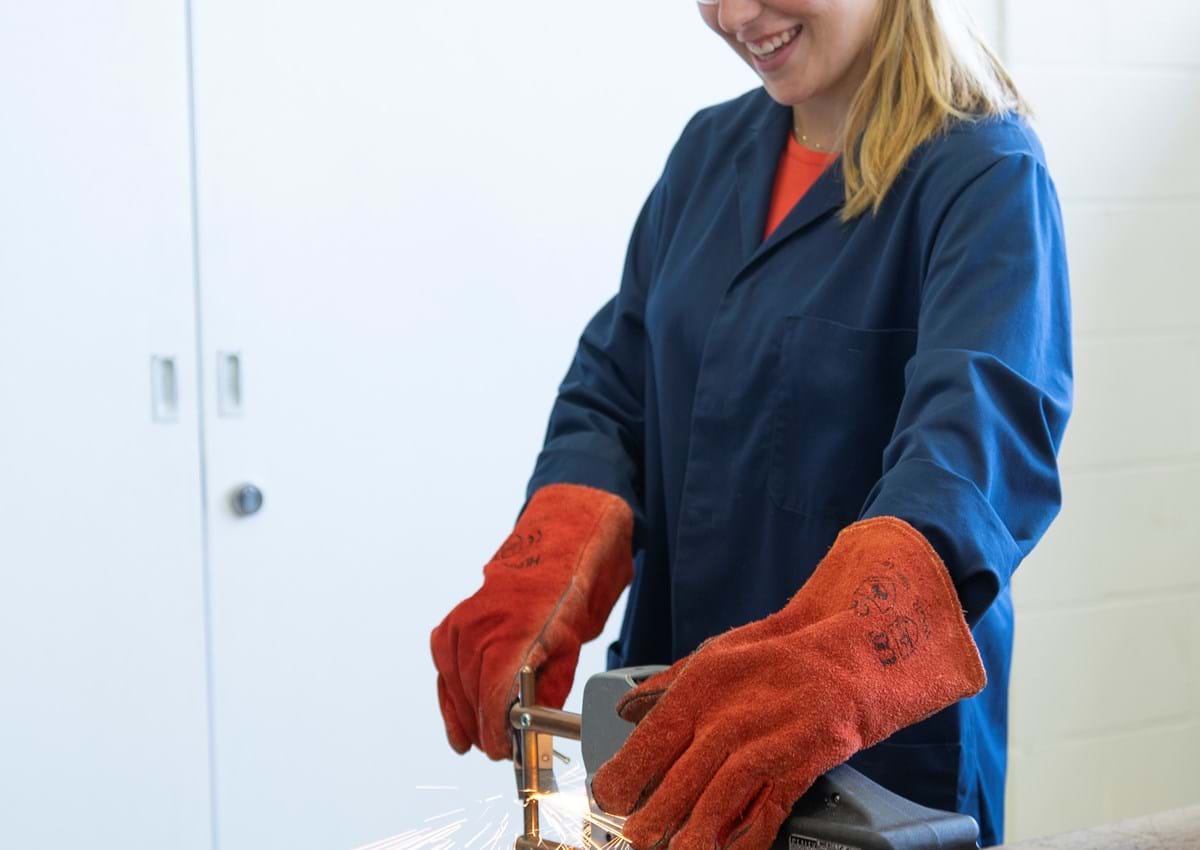