The Enduring Impact Award, the MICCAI Society’s prestigious annual prize founded in 2009, is awarded to an individual who has made an enduring mark on the field of medical image computing and computer assisted interventions by opening up new areas of research with high clinical impact, making significant contributions to scholarship, and supporting early career researchers.

Professor Noble’s research group is recognised internationally for its inter-disciplinary research on ultrasound image analysis most recently with a focus on machine-learning based methods, which is exploring clinical applications in western world and low-and-middle-income settings. She has supervised 67 PhD students to successful completion to date. Professor Noble co-founded University of Oxford spin-out Intelligent Ultrasound Ltd in 2012, which was bought by MedaPhor Group PLC in 2017.  She is a Fellow of the Royal Academy of Engineering and of the Royal Society and received the 2019 Royal Society Gabor Medal. She is a former President of the MICCAI Society (2013-16), overseeing some of its recent growth as an international scientific society.

Professor Noble said of receiving the award, “It is a genuine honour to be recognised at the top level by peers in your own discipline and of course a lot of credit goes as well as to my students, postdocs and collaborators”.

Head of Department Professor Ronald Roy said, “The Department of Engineering Science is delighted to see Professor Noble receive this well-deserved recognition. Her leadership in this area extends over several years and has helped shape the Department's own research landscape related to biomedical imaging and computational image analysis".

The award was presented by Leo Joskovicz, President of the Medical Image Computing and Computer-Assisted Intervention Society, at the MICCAI conference in Shenzhen on 13 October. 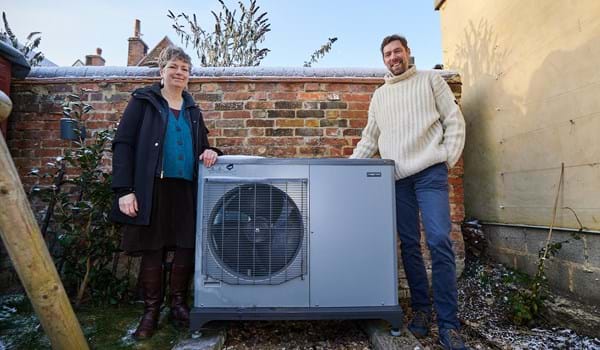 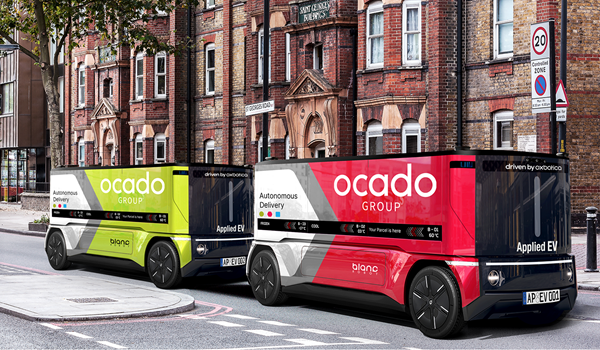