Professor Alexander M. Korsunsky, an academic in the Department of Engineering Science for the past two decades and Vice-President and Fellow of Trinity College Oxford, has been elected Fellow of the Institute of Physics, a distinction that "indicates a very high level of achievement in physics and an outstanding contribution to the profession".

The election was made in recognition of the outstanding role he plays in the advancement of the discipline, in particular in the application of physical methods to the study of the structure and properties of engineered and natural materials.

Professor Korsunsky leads a broad front of research into materials engineering, from structural integrity of advanced metallic alloys for aerospace to cathodes for lithium ion batteries to mineralised biological tissues. In his work he makes extensive use of synchrotron X-ray and neutron facilities, as well as advanced microscopy tools in his Multi-Beam Laboratory for Engineering Microscopy (MBLEM).

In his undergraduate and MSc studies Alexander Korsunsky followed the celebrated Landau & Lifschitz course of theoretical physics, with particular interest placed on the interaction of particle beams with matter. In his DPhil project at Merton College, Oxford he worked on the mathematical theory of fracture, focusing on the use singular integral equations to solve axi-symmetric problems, e.g. relating to the crack initiating from Hertzian contact loading. He made extensive use of symbolic algebra methods with the help of REDUCE and Mathematica packages. This work ultimately contributed to books on these subjects published by Springer and CUP. During his stay at Cambridge he developed an interest in residual stresses within engineering materials and components, and advanced eigenstrain theory. This work has formed the core of his monograph published by Butterworth-Heinemann (an Elsevier imprint) in 2017.

Throughout his time at Oxford, Professor Korsunsky maintained close collaboration with Rolls-Royce plc, consulting them on matters of structural integrity, materials characterisation, and processing. He also maintains close ties with national large scale facilities – ISIS neutron spallation source and Diamond Light Source, located at the nearby Harwell Campus. His pioneering work on diffraction and tomography is contributing to setting the agenda for the next generation of synchrotron facilities in UK and further afield.

Since 2014, Professor Korsunsky has served as Editor-in-Chief of Materials & Design, a broad international forum that has grown in stature under his leadership, as reflected in the current impact factor of 5.770.

His current interests concern the study of mineralised biological tissues, including bone, dentine and enamel, for which he is studying healthy function alongside the effects of disease, such as dental caries (tooth decay), seeking to improve the existing approaches to combatting this major disease through the combination of advanced experiment and sophisticated modelling. 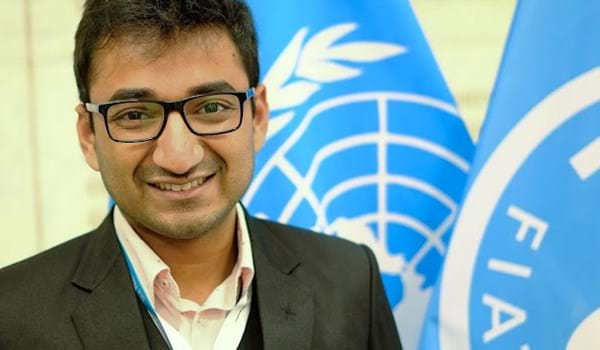