Professor Paul Newman is one of three pioneering engineers to be recognised with the Royal Academy of Engineering’s prestigious Silver Medal on Thursday 11 July at the Academy’s Awards Dinner in London.

Professor Paul Newman FREng is the BP Professor of Information Engineering within the Department of Engineering Science at the University of Oxford and Director of the Oxford Robotics Institute. He was awarded the Silver Medal in recognition of his innovations in navigation and autonomous vehicles, having produced outstanding - and commercially successful – innovations early in his career.

Professor Newman has been writing autonomous vehicle algorithms for 20 years. Since 1999 he has worked on the core ideas that underpin autonomous vehicles worldwide. His work has been fundamental in enabling the operation of the autonomous sub-sea vehicles that dealt with the Deepwater Horizon oil leak in the Gulf of Mexico.

During an Engineering and Physical Sciences Research Council Leadership Fellowship, Professor Newman developed the ‘Robotcar’, which in 2013 became the first autonomous vehicle on UK roads, paving the way for future autonomous vehicle operation. His technical work underpins the government’s strategy on driverless cars, and he currently serves on the Department for Transport’s Science Advisory Council.

"The way in which people and goods are moved is about to change beyond recognition. To be able to make a contribution to that global revolution here in the UK makes me proud, happy and thankful"

Professor Newman co-founded University of Oxford spinout Oxbotica, which has recently partnered with Addison Lee to bring autonomous taxis to London. Its technology enables robots to navigate without relying on GPS or any other external infrastructure. Instead it uses onboard sensors, cameras, lasers and radars to interpret and act in specific environments. Oxbotica’s Universal Autonomy software has been used commercially in a vast range of environments – from autonomous cars on public roads to mines, warehouses, forests, airports and ports, in any weather, at any time. Oxbotica’s mission is to let every vehicle do more, by creating the software that drives them.

Professor Newman said: “I’m immensely honoured by this award. It means a great deal to me. It is a result of a fantastic journey with amazing people from around the world - Sydney, MIT, Oxford and of course Oxbotica, without all of them none of this would be possible. To be recognised for doing something I adore, and that I believe matters so much, makes this all the more precious. The way in which people and goods are moved is about to change beyond recognition. To be able to make a contribution to that global revolution here in the UK makes me proud, happy and thankful to all my colleagues, employers, funders and partners.”

Professor Phil Blythe, Chief Scientific Adviser, Office for Science, Department for Transport (DfT) said: ‘I am absolutely delighted that Paul is being awarded the Silver Medal. I cannot think of an engineer, who is also a world-leading academic, more deserving of this award. Paul has created an enduring legacy by putting UK academia at the forefront of the robotics and automation sector and has successfully translated this to industry through the company spun out from his research group, Oxbotica, and through other industrial partners who have benefitted from this technology translation. Moreover, I value his advice as a member of my DfT Science Advisory Council and the support he has given to the Government’s Industrial Strategy.’

Royal Academy of Engineering news release about the Awards

The Royal Academy of Engineering Silver Medal was established in 1994 to recognise an outstanding and demonstrated personal contribution to British engineering, which has resulted in successful market exploitation, by an engineer with less than 22 years in full time employment or equivalent on 1 January in the year of award and who will normally be Chartered. Up to four medals may be awarded in any one year.

This year’s Royal Academy of Engineering Awards Dinner takes place at London’s Banqueting House on Thursday 11 July. Along with the announcement of the winner of this year’s MacRobert Award (which another Engineering Science spinout, Organox, is shortlisted for), the event will also celebrate the winners of other awards and prizes including the Major Project Award, Silver Medal, President’s Medal, Rooke Award and RAEng Engineers Trust Young Engineer of the Year. The headline sponsor of this year’s Awards Dinner is Rolls-Royce, with additional silver sponsors BP and Lockheed Martin. 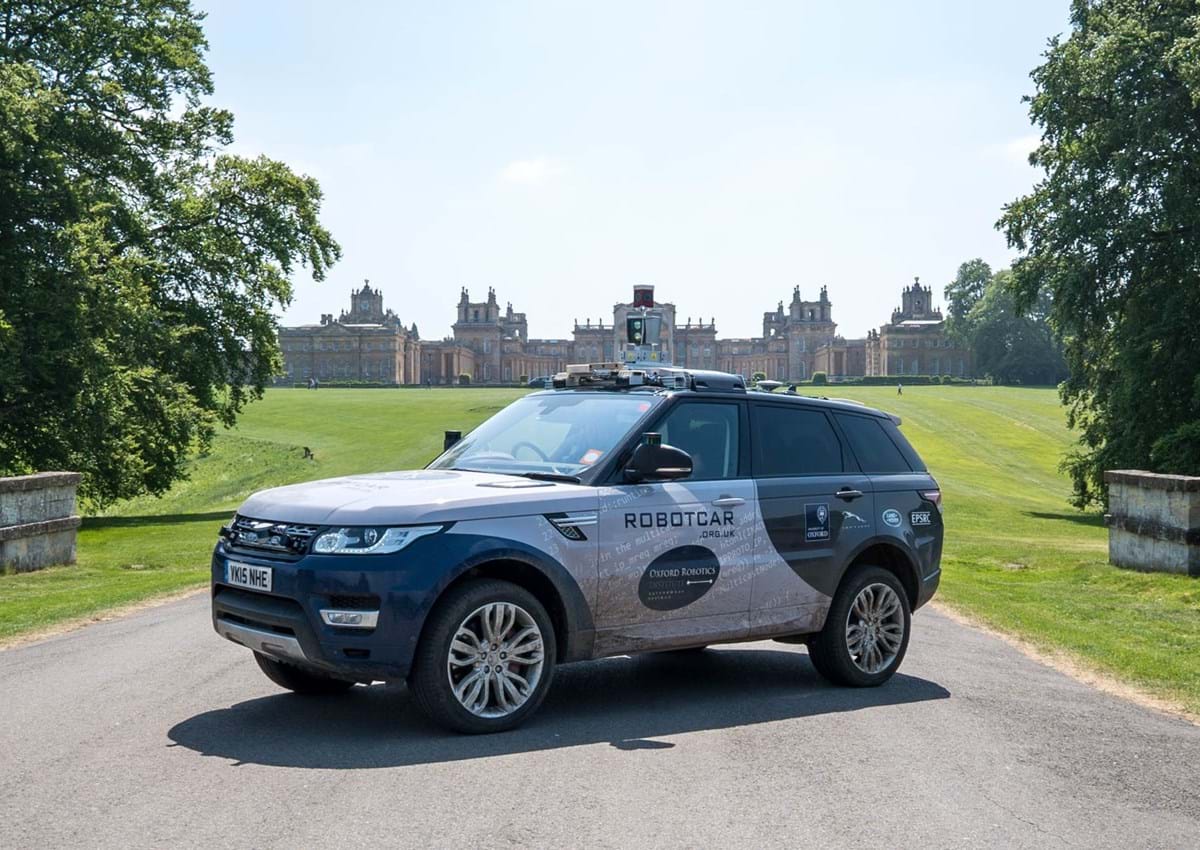 In a collaboration with Blenheim Palace, the UNESCO World Heritage Site is being used as a proving ground for a range of robotic platforms ranging from driverless cars to legged robots 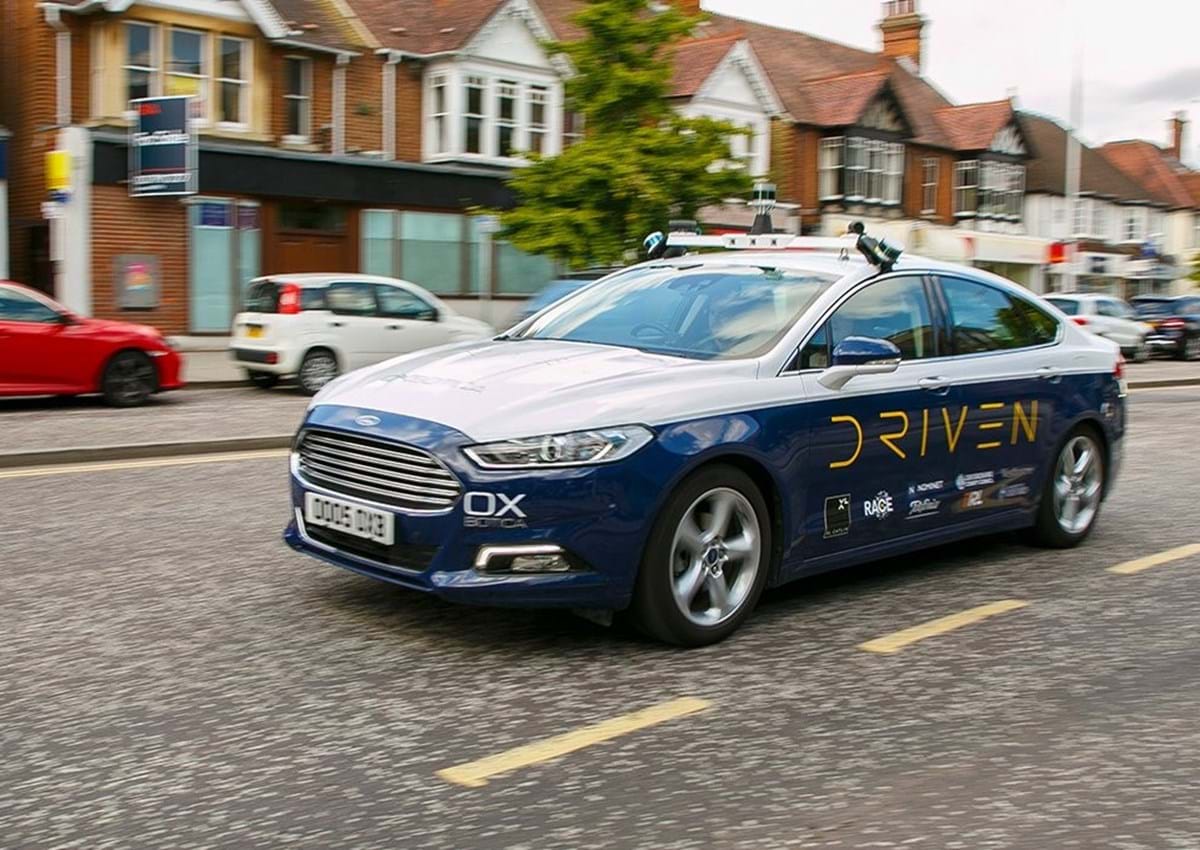 On 25 November 2018 the DRIVEN consortium, led by Oxbotica, announced it would commence trials of driverless vehicles on London’s roads 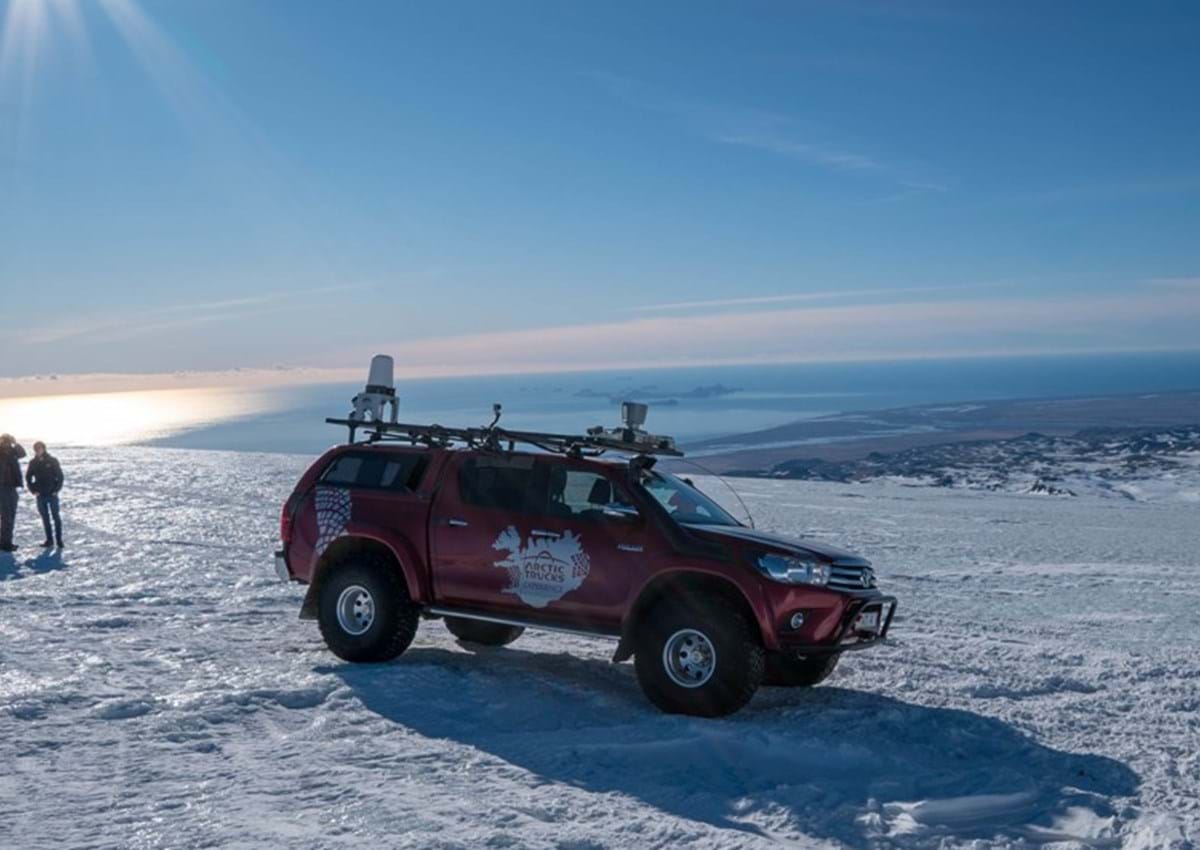 Data collection in the Arctic in February 2018 on a variety of different wild terrains, in association with Arctic Trucks 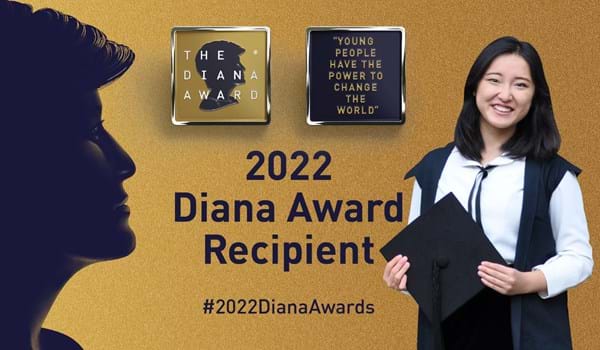