First Light Fusion, a company spinout from the Department of Engineering Science, is home to Machine 3, the world’s largest device dedicated to researching inertial fusion energy.

Fusion power is the attempt to generate energy by smashing together atomic nuclei. The process that heats up the sun, it has the potential to deliver safe, clean, virtually limitless energy, helping to solve problems including climate change, energy inequality and the world’s declining stocks of fossil fuels.

Oxford spinout First Light Fusion are working on making that future a reality.

Their research focuses on ‘inertial confinement fusion’. This involves firing a high-velocity projectile, creating a shockwave and collapsing a plasma-filled cavity. This reaction creates energy, which can then be captured and used.

Machine 3 is the biggest pulsed power machine in the world dedicated to researching fusion energy. Costing £3.6m, it is capable of discharging up to 200,000 volts and more than 14 million ampere (the equivalent of nearly 500 simultaneous lightning strikes) within two microseconds. It contains some 3km of high voltage cables and another 10km of diagnostic cables. Using electromagnetic force, the machine fires projectiles at around 20km/s – enough to travel from London to New York in 4 minutes.

Now that Machine 3 is fully operational, the company expects to deliver ‘gain’, whereby the amount of energy created outstrips that used to spark the reaction, by 2024.

First Light Fusion, based in nearby Yarnton, was co-founded by Dr Nick Hawker and Professor Yiannis Ventikos. 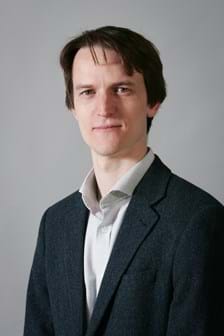 The seeds for the company’s work were planted here in 2007, when Nick wrote his Masters’ thesis on cavity collapse, under the supervision of Professor Yiannis (now based at UCL Mechanical Engineering, Kennedy Chair and Head of Department).

This work continued into a DPhil, which saw him perform hydrodynamic simulations of shock-driven cavity collapse. These simulations showed that cavity collapse leads to inertial confinement of the cavity contents and revealed that extreme states of matter could be reached, possibly entering the regime for fusion.

To explore the concept of energy generation via this process, Nick and Yiannis launched First Light Fusion in 2011. Nick now serves as CEO and CTO and continues to oversee the technical vision of the company.

“This is another major milestone for First Light Fusion,” says Nick. “Commissioning of Machine 3 has been completed and performance has been confirmed to meet the design specification. We have now started our experimental campaigns. These will culminate in the first demonstration of fusion from one of our target designs. These targets have many elements and we are holding ourselves to a very high scientific standard, verifying operation of each element in isolation and cross-comparing with simulation predictions at all stages. We are confident we will show fusion this year. After fusion, the next phase is to show energy gain, which we aim to complete by 2024.

“In parallel we are working on the reactor concept and on the commercial aspects of the technology. Our technology is uniquely scalable and we believe we can see a clear pathway to the first reactors producing power. We must be led by the science and there is still a lot to do, but if we can find the target that works with our reactor design, fusion would not be ‘always 30 years away’ – we could make it happen much faster than that”

Find out more about the spinout companies launched from the Department – around 40 of them since the 1970s. 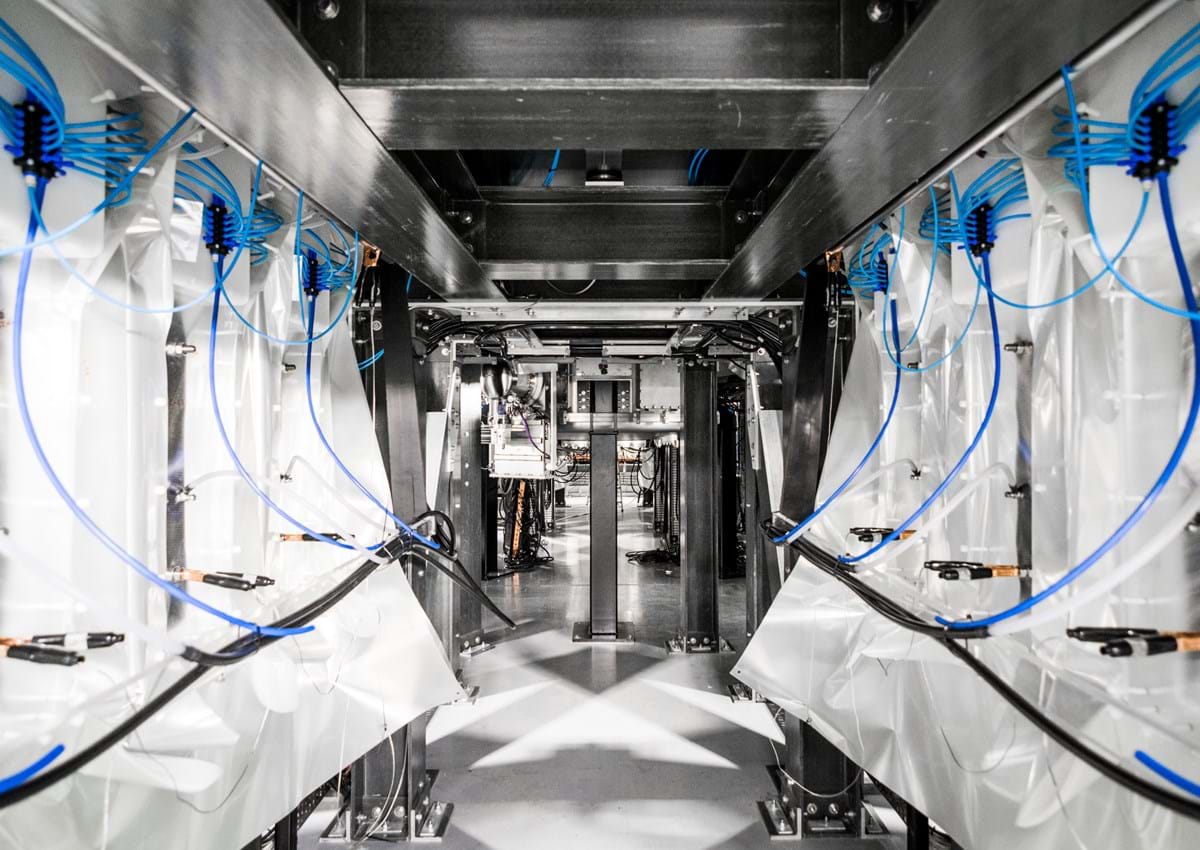 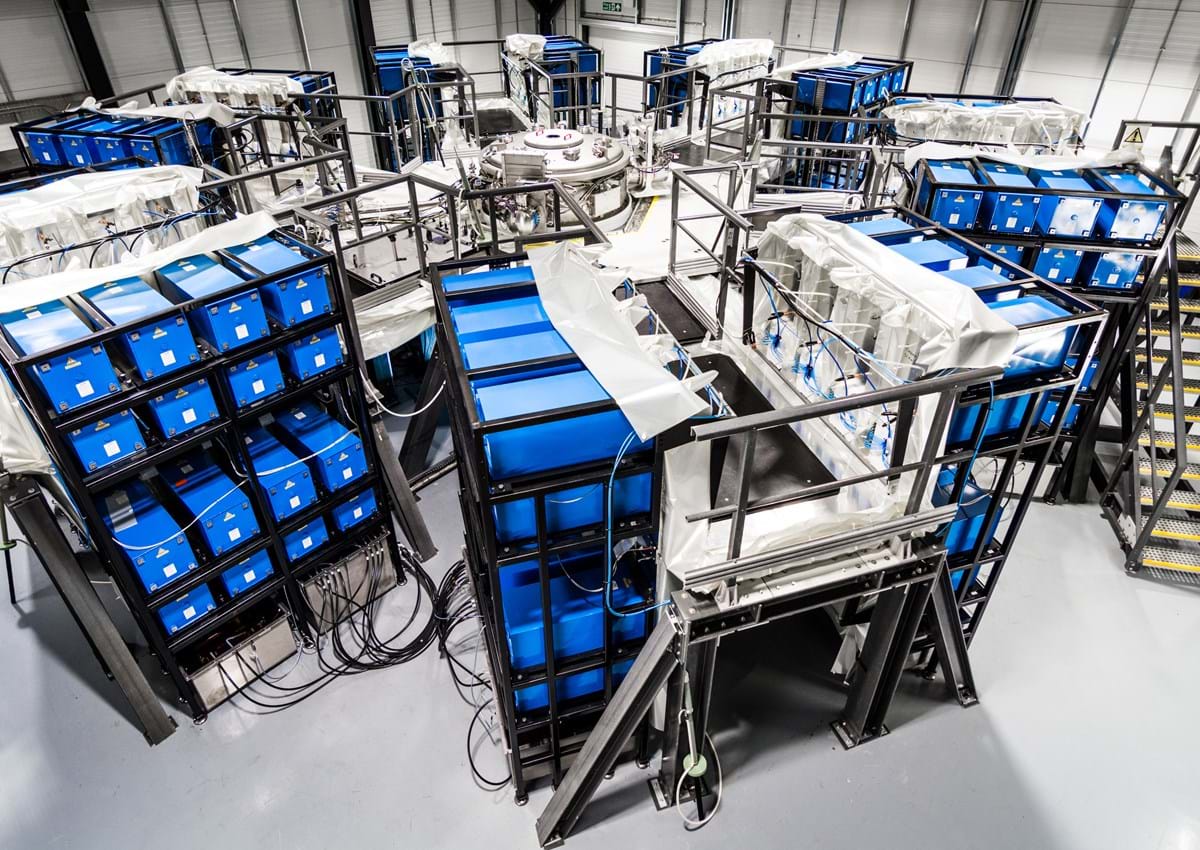 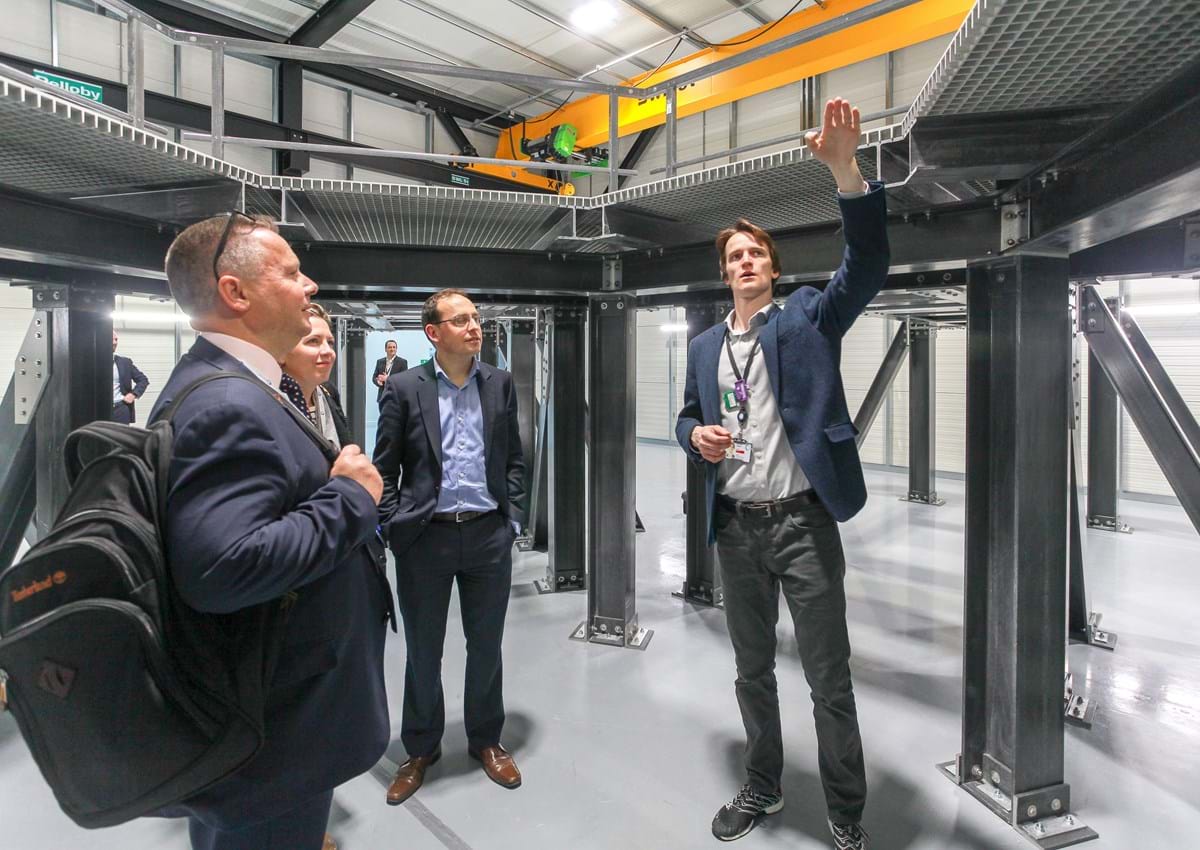