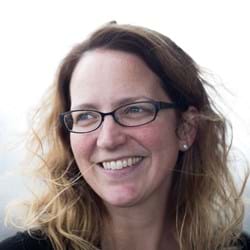 Dr. Allyson Lister completed a BA (1997) in Biology and Ancient Mediterranean Civilisations from Rice University, an MSc (1999) in Computational Biology from the University of York and a PhD (2012) in Computer Science from Newcastle University.

In 1999, she joined the European Bioinformatics Institute as a Software Engineer for UniProtKB, a protein sequence database. In 2006, she joined Newcastle University as a full-time Research Associate while completing her PhD in semantic data integration. Between 2012 and 2014, she also worked for the University of Manchester on various short-term ontology development projects.

Allyson moved to the Oxford e-Research Centre in 2015 where she is currently working on the FAIRsharing project.

Allyson is an active STEM Ambassador, running STEM sessions and activities for local primary and secondary schools. She has also participated in the development of STEM Learning's educational resources for schools, including being filmed for two of the "Movies and Magic" STEM practicals aimed at 9-11 year olds.

She has been interviewed by the National STEM Learning Centre about her experiences as a STEM ambassador as part of an “Inspiring Young People in STEM” online course.

Allyson has also participated in two WISE programmes with a particular focus on encouraging girls to pursue STEM subjects: My Skills My Life and People Like Me. She is listed as a role model within these campaigns, enabling girls aged 11 and above to learn about and identify with women in STEM, and to receive advice on STEM degrees and career paths.

Allyson's research interests focus on the facilitation of scientific data sharing as well as the development of data standards and ontologies.

Most of her current work involves the curation of FAIRsharing, a project that helps researchers discover and use scientific resources, and which helps producers of databases and standards make their resources more widely adopted.

Allyson has an extensive background in data standardisation and biological data integration, including SBML, OBI, and ISA-TAB (part of the ISA Framework).

Allyson's full listing of research papers are available via ORCID and Google Scholar. 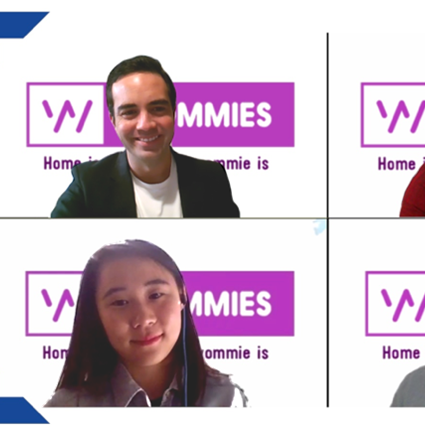 Congratulations to Heloise and Alexey 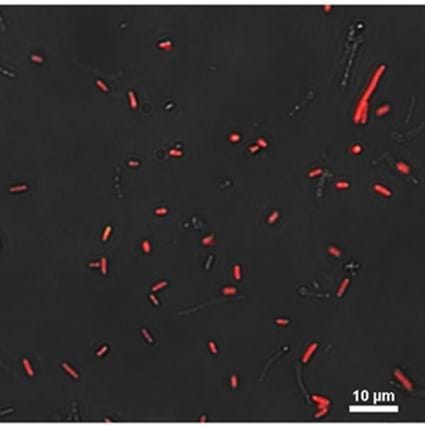 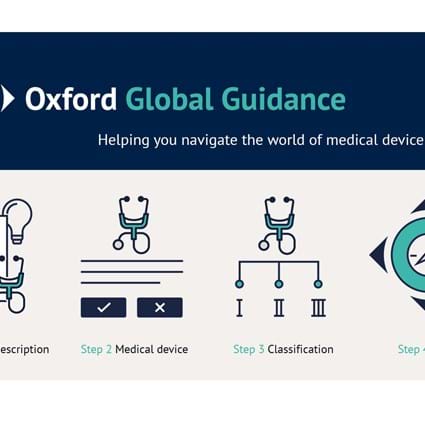