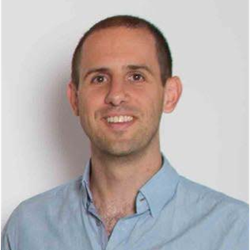 Brian completed his BSc in Chemistry (Hons) at the National University of Ireland Galway. He then spent two years working as a Synthetic Chemist for an early stage R+D pharmaceutical company synthesising novel oncology drugs in Sydney, Australia.

He then undertook his PhD studies at the University of Sydney with Prof Roger Truscott where his research focused on the age-related changes that occur in long-lived human proteins and the implications these have for Alzheimer’s disease and multiple sclerosis.

As a postdoctoral researcher within the Davis group (Chemistry, University of Oxford) he worked on a variety of projects all of which were based on modifying viruses, proteins sugars and antibodies to understand, exploit and modify biomolecular function.

While working with Prof Len Seymour (Oncology, University of Oxford) he began applying these skills in a more translational manner to chemically modify oncolytic viruses in order to increase tumour penetration via ultrasound mediated propulsion.

Now as Senior Research Fellow working in the BUBBL group he is primarily developing novel immune stimulating cavitation agents to enhance the potency and tumour specific targeting of cancer immunotherapies. 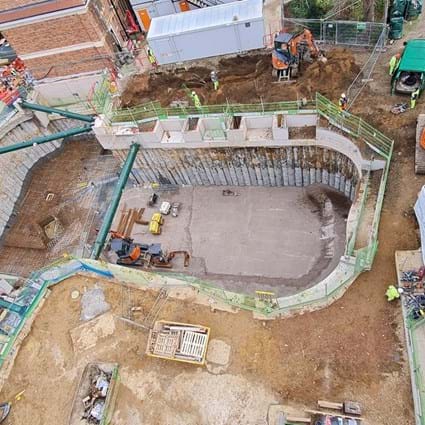