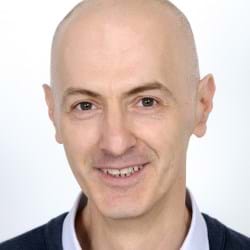 Before joining Oxford, Professor Budimir Rosic was a Mitsubishi Heavy Industries (MHI) senior research fellow and college lecturer in engineering at the University of Cambridge.

He received his undergraduate degree from the University of Belgrade, Serbia, where he also worked as a researcher in the turbomachinery and power plants group (faculty of mechanical engineering). During that time he was involved in research and consultancy of steam turbine related problems, and power plant monitoring and performance tests.

Budimir undertook his Ph.D. research at the University of Cambridge’s Whittle Laboratory in collaboration with Siemens Power Generation under the supervision of Dr. John Douglas Denton. He investigated, experimentally and numerically, the aerodynamics of low aspect ratio turbines and leakage flows, and earned his Ph.D. in 2005.

He has been an ASME member since 2002 and has served on IGTI’s Turbomachinery Committee since 2004. He was a recipient of ASME’s 2006 Gas Turbine Award and again in 2011, he was recognized for the co-authored paper titled “Controlling Tip Leakage Flow Over a Shrouded Turbine Rotor Using an Air-Curtain.” He received ASME’s Gas Turbine Award, which recognizes outstanding contributions to the literature of combustion gas turbines or gas turbines thermally combined with nuclear or steam power plants. It was presented to Budimir in Vancouver, British Columbia.

Budimir's research varies from modelling of thermofluid processes in different power generation systems, experimental and computational turbomachinery aerodynamics, to heat transfer and cooling in gas turbines for ultra-high inlet temperatures. His group is also working on development of instrumentation for measurements in real engine conditions. He has been working in a close collaboration with major power generation and turbomachinery manufacturing companies.

Budimir is a member of the Osney Thermofluids Laboratory, and the group benefits from very significant industrial sponsorship with current grants worth several million pounds. It comprises two Professors and five University Lecturers. Its research output forms a key part of Rolls-Royce’s research strategy and it has held Rolls-Royce UTC status since 1989.

Other significant sponsors include Alstom, Siemens, QinetiQ and Mitsubishi Heavy Industries (MHI). In 2010, the Group acquired a major national facility from QinetiQ using support from the University, SEEDA and Rolls-Royce. The Oxford Turbine Research Facility (OTRF) has the capability to measure aerodynamic loss, turbine efficiency and surface heat transfer for a HP turbine under engine representative conditions. 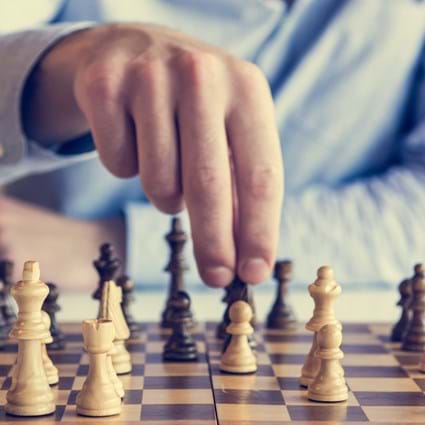 Chess: how to spot a potential cheat 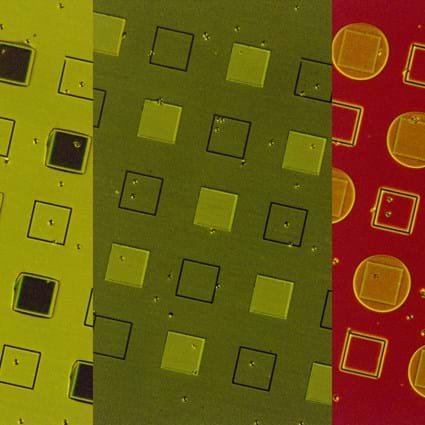