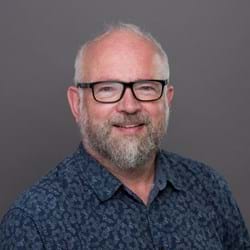 David's personal research is at the intersection of music, maths, machines and AI, in collaboration with The Alan Turing Institute and the RNCM Centre for Practice and Research in Science and Music (PRiSM).

David has strategic responsibility for Digital Humanities at Oxford within The Oxford Research Centre in the Humanities (TORCH). He is a member of Cyber Security Oxford, an Oxford Martin Senior Fellow, and collaborates with the Oxford Internet Institute in Web Science. He was Director of the Oxford e-Research Centre 2012-17. Prior to moving to Oxford in 2010 he was Professor of Computer Science at University of Southampton, where he was Director of the Centre for Pervasive Computing in the Environment. He was closely involved in the UK e-Science programme and from 2009-2013 was the UK National Strategic Director for Digital Social Research for the UK Economic and Social Research Council, and subsequently Strategic Advisor for new and emerging forms of data and real time analytics.

He is a Fellow of the British Computer Society and the Institute of Mathematics and its Applications, a visiting professor at Goldsmiths, University of London, and a Supernumerary Fellow of Wolfson College where he chairs the Digital Research Cluster.

My ORCID publication list is available here (my ORCID is 0000-0001-9074-3016), and there is also a list of my Computer Science publications on DBLP. See also Google Scholar citations.

The Numbers into Notesprogram (a.k.a. Dave's hack), originally written for the December 2015 Ada Lovelace symposium, is available online on http://numbersintonotes.net/. This tool was developed to generate Fibonacci numbers and reduce them with clock arithmetic, generating a periodic sequence which is then mapped to notes, and the music explored by selecting fragments to play; additional algorithms have been added to stimulate discussion of mathematical calculations on the Analytical Engine, contemplating what Ada Lovelace and Charles Babbage might have done if the engine had been built. Our series of events under this banner has been supported by the Transforming Musicology and FAST projects. Here is the 5 bar jazz 'number' Fib35 as a score–please send me your recordings! The chords are by Steve Holdbrook, who recorded this solo. And here is Puffle, being a nod by Pip Willcox to both 1970s children's television and Ada Lovelace's cat. 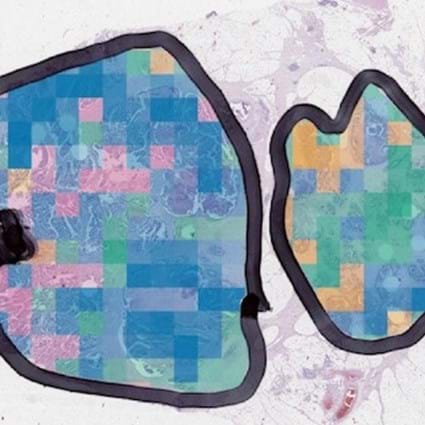 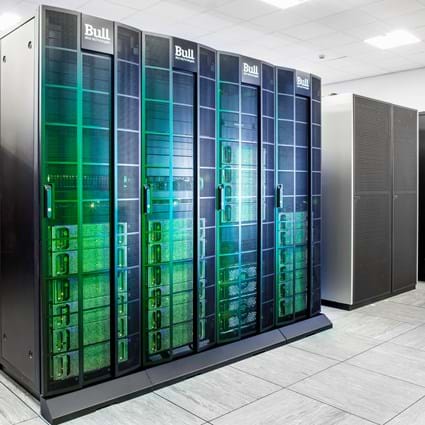