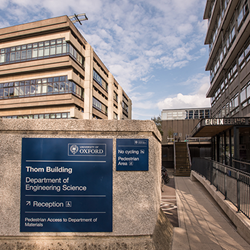 Conditional Source-term Estimation (CSE) is a model developed to close the chemical source-term in averaged transport equations for non-premixed turbulent combustion.  It takes advantage of the same closure approximation as is used in Conditional Moment Closure, but doesn’t add any dimensionality to the equations.  It can be applied to either spatially filtered equations (as in Large Eddy Simulation – LES) or Reynolds Averaged contexts.

End-gas deflagration to detonation transition (DDT) in a close chamber

Recently the energy crisis and environmental pollution have obliged engine manufactures to realize higher thermal efficiency and lower emissions to meet stringent laws. Many energy-saving technologies have been put forward and as one of the most potential technologies, engine downsizing with supercharging has been followed with interest due to its significant advantages in light weight and compactness. Knock is an inherent constraint on the performance and efficiency of downsized spark ignition (SI) engines since it limits the maximum compression ratio that can be used with any given fuel. Super knock is a new engine knock mode found in downsized spark ignition engines. It can lead to a very high peak pressure ( ∼300 bar) and pressure oscillation ( ∼100 bar), which could damage the cylinder or piston in one engine cycle. Some progress has been made through experiments in observing super knock where DDT is likely to occur in engine end-gas, however understanding of the flame-shock interactions and end-gas autoignition with induced strong pressure oscillation in confined space is still limited. This study focuses on numerical simulation of engine end-gas detonation and DDT transition in a confined space. 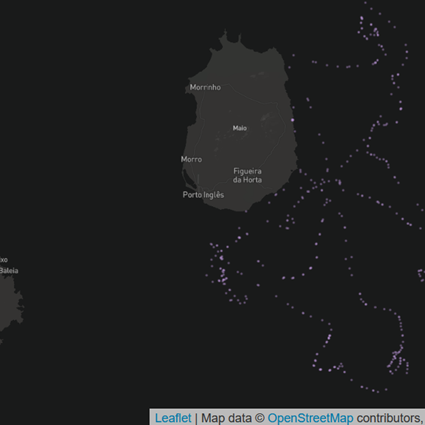 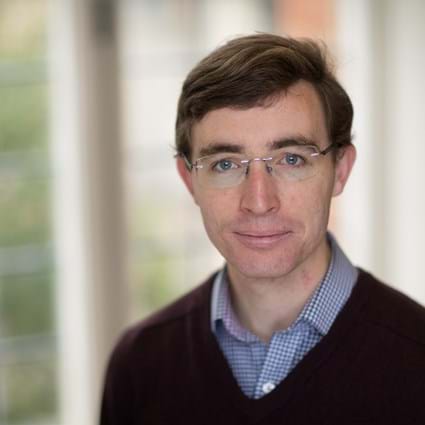