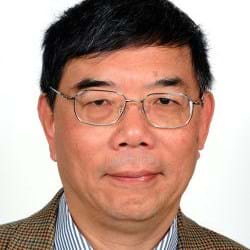 Professor Li He earned BSc & MSc at Beihang University (1982, 1984), and PhD at Cambridge University (1990). He remained at Cambridge as a postdoc and a college research fellow until 1993. He then moved to Durham University as Lecturer (1993), promoted to Reader (1998) and Professor (2000). At Durham, he had become the Head of Thermofluids and the Director of Research for the School of Engineering, before being elected to the 5-year Royal Academy of Engineering/Rolls-Royce Research Chair at Oxford (2008-2013).

He holds the Statutory Chair Professorship of Computational Aerothermal Engineering at University of Oxford, and is the Oxford co-director of the EPSRC Centre of Doctoral Training (CDT) in Gas Turbine Aerodynamics. He had been the head of the Osney Laboratory (2008-2011), and the acting director of the Rolls-Royce University Technology Centre (UTC) in heat transfer and aerodynamics (2008-2010). During his tenure of the headship, the Osney Lab had undertaken a major (18 months) relocation and doubled the number of academics. Li He was also responsible for the final selection of the 2nd generation Oxford Turbine Rotor Facility (OTRF). The new Osney Lab, officially opened by the Vice-Chancellor of the University in September 2010, has been the renewed centre of turbomachinery research in Oxford (known as ‘Oxford Thermofluids Institute’ since 2018).

Professor He’s primary research interest is in developing unsteady aerodynamic, aeroelastic and aerothermal prediction and design/optimization methods. He is recognised for instigating the Fourier methods for turbomachinery in 1990s. Since then, the Fourier methods have been further developed in various forms, implemented in many commercial, industrial and research CFD codes for practical applications worldwide. The corresponding development efforts have also evolved into an active research topic area over the past 20 years.

Prof He’s publications include more than 120 journal articles and 10 patents (as the lead applicant) filed in UK, Europe and US on novel turbomachinery aerothermal applications. He is recipient of six ASME best paper prizes in various topic areas: in Heat Transfer (2009, 2017, 2020), in Turbomachinery Aerodynamics (2015, 2020), and in Steam Turbines (2017). He is also recipient of the 2017 GPPS best paper prize, and the 2020 ASME Gas Turbine Award.

Professor He was elected to Fellow of ASME in 2006, and Fellow of Royal Aeronautical Society in 2011. 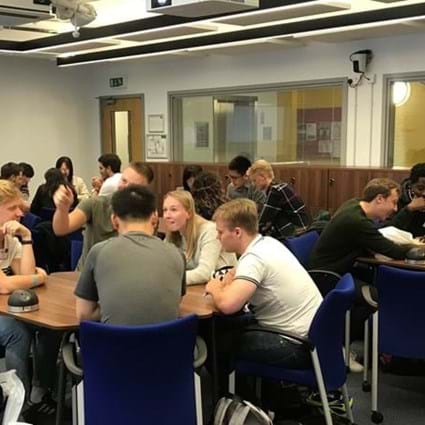