Dr Marko Bacic is an Engineering Associate Fellow in Control Systems and Gas Turbine Functionality at Rolls-Royce and also holds a University Research Lectureship at Oxford since July 2012. He completed his degree in Engineering and Computing Science (2001) and his D. Phil in Model Predictive Control (2004) both from the University of Oxford.

From 2003-2008, he was a fixed-term University Lecturer in Control Engineering at Oxford University and a Fellow of Lincoln College. During 2006-2007 he was seconded to Renault F1 (now Lotus F1) team with support from the Royal Academy of Engineering Industrial Secondment Scheme. He was a recipient of the 2012 Sir Henry Royce Award for Technical Innovation, for his work on the Model Based Detection Scheme for IP shaft break protection of three spool turbofans, and has received 2017 Sir Henry Royce Patent Award.

Marko holds more than 12 granted patents, and has more than 40 published papers and patent applications. 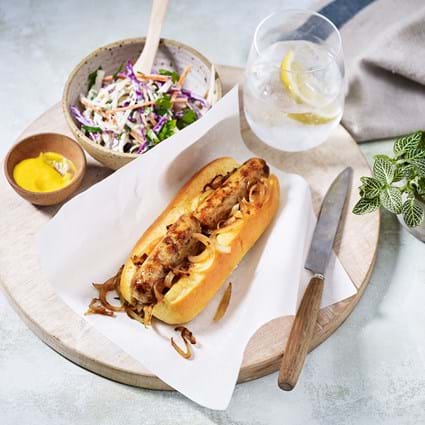 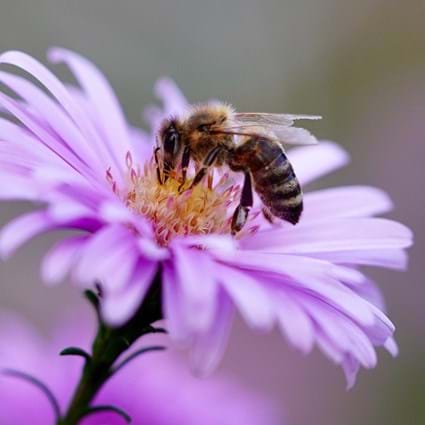 Alumni turns to nature to help save the planet 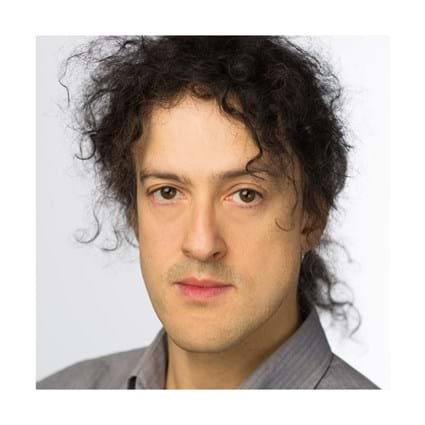