An interdisciplinary team of Oxford undergraduates used their wide-ranging knowledge to design and test a Mars Rover robot, capable of surmounting the kinds of obstacles that could be faced on a real space mission.

Mars has long fascinated us – from the invading Martians of HG Wells’ ‘War of the Worlds’, to Donald Trump’s goal of a manned mission within seven years. Today’s students will be tomorrow’s space exploration engineers, and a team here at Oxford have been getting a head start with their own Mars Rover project.

Supported by a grant from the Department’s Engineering Undergraduate Innovation Fund (EUIF), which funds extracurricular projects providing students with the opportunity to take part in novel activities that they themselves have identified. Project Manager Matthew Budd (3rd year, Pembroke College) led his team in designing, programming and finally building a robot capable of meeting stringent criteria.

It would traverse a variety of terrains, including grass, wet and dry sand, and rocky areas that the rover would navigate itself through. It would do this at speeds of up to 0.3 metres/second, accelerating to its top speed within two seconds. Furthermore, it would be able to do this while carrying up to 40 canisters, autonomously collected by a robotic arm topped off with a grabber claw.

“Our team of 14 undergraduates consisted mostly of Engineering Science students,” Matthew explains, “with one Mathematics and Computer Science undergraduate. Our project was successful in combining our multidisciplinary theoretical knowledge and practical skills into a single cohesive rover platform.”

Making use of the Department’s 3D-printing capabilities, they printed lightweight components which wouldn’t weigh down the rover and throw off their mass budget. He says: “I’d like to give our huge gratitude to Peter Walters and the 3D-printing facility, who were key to getting our rover assembled. Their design and printing feedback was particularly useful for our team, which didn’t have much first-hand 3D-printing experience. It’s fantastic that incoming students are going to get a chance to use these resources and guidance, both for coursework and their own ventures.”

"We combined our multidisciplinary knowledge & skills into a single cohesive rover.”

With such a complex project, problems inevitably cropped up for the team to address. “We identified several design flaws, particularly with the rocker-bogie suspension design,” he admits. Chosen for its stability and impressive capabilities in traversing difficult terrain, this design won out over the much-simpler four-wheel suspension which the team also considered.

The same method used by NASA on their own rovers, rocker-bogie suspension involves an additional ‘rocker’ leg on each side of the suspension system, which serves to distribute the load and lift the vehicle up and over obstacles. Matthew reflects: “The design was technically impressive, but there were design factors we hadn’t taken into account – such as the relatively low strength of the 3D-printed hinges the rocker bogie relied upon.”

They had a chance to address these issues on a Critical Design Review (CDR) call with an industry expert from aerospace manufacturer Thames Alenia Space. “Before our CDR, we were given a list of review items the expert had identified from our plans. These ranged from project management elements like our project plan and availability of spare parts, to technical points – whether we had adequate design for dissipating waste heat, adequate safety margins on the wheel torque calculations, and potential weak points that could lead to crack propagation.”

The team discussed each of these issues on the call, setting out plans for addressing each concern and taking advice on how they might be solved in an industry setting.

“We originally hoped to compete in the 2019 Olympus Rover Trials,” Matthew says. Taking place at the RAL Space facilities in nearby Harwell, the contest is run by UK Students for the Exploration and Development of Space. “However although the multi-cohort nature of our team was great in giving a wide breadth of knowledge and enthusiasm, it did make it very difficult to organise work around our differing exam schedules.

“Instead, we’ll be continuing to improve and redesign parts of the rover over the coming months, and to achieve autonomous functionality beyond the scope of the original competition. We’re planning to enter our rover into a future competition with the potential to properly compete.

“Redesigning the rocker-bogie hinges to take more lateral force and movement will likely involve replacing the original 3D printed design with a thicker, larger hinge. We would then use a steel ball or roller bearing, press-fitted into the 3D printed plastic, between the two halves of the hinge. We expect that we’ll have time to go through a few design iterations to identify any weak points before our next competition.”

"We hope to help to inspire the next generation of engineers to think big and to think differently.”

Professor Stephen Payne, who leads the Undergraduate Innovation Fund in his role as Associate Head of Department (Teaching), said: “This is exactly the kind of activity that we set up the Innovation Fund to support; such activities help to show the students how what they learn on the course can be applied to a very wide range of projects.

“By supporting these, we hope to help to inspire the next generation of engineers to think big and to think differently.”

Matthew concludes: “I was so impressed with the quality of the design work from all of our team members. On the mechanical side the arm and claw, wheel assemblies and suspension had serious thought put into them and went through several design iterations, with some prototyping and testing informing design updates.

“On the software and electronics side, our team gained experience in a range of interesting and useful fields such as robot arm kinematics, power distribution architectures for driving motors alongside sensitive electronics, and machine vision using trained neural networks. We look forward to our robot facing its next challenge.” 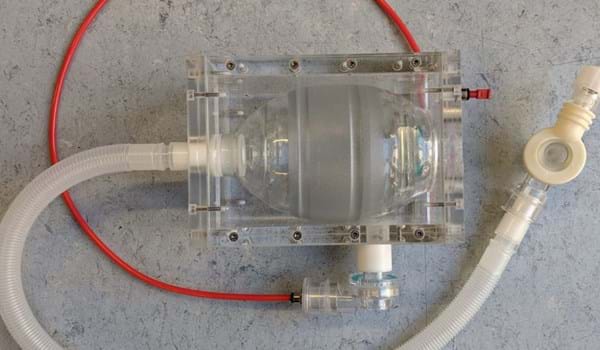 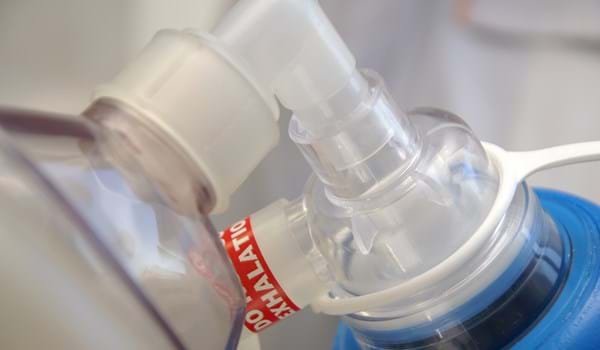 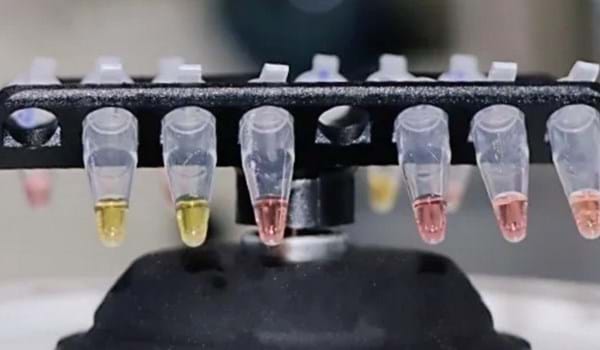