Professor Justin Coon received a BSc degree (with distinction) in electrical engineering from the Calhoun Honours College, Clemson University, USA and a PhD in communications from the University of Bristol, UK in 2000 and 2005, respectively. From 2004 until 2013, he held various technical and management positions at Toshiba Research Europe Ltd. (TREL). Prof. Coon also held a Reader position in the Department of Electrical and Electronic Engineering at the University of Bristol from 2012 until 2013. In 2013, he moved to his current position at Oxford University.

Prof. Coon received TREL's Distinguished Research Award for work on essential features of 4G cellular technology. He has also received three "best paper" awards for work on network theory and communication systems. Prof. Coon is a Fellow of the Institute of Mathematics and Its Applications (FIMA) and a Senior Member of the Institute of Electrical and Electronics Engineers (IEEE).  He is also a regular consultant to industry.

Prof. Coon is the head of the Information and Network Science Lab at Oxford, which is focused on projects related to a broad array of theories and technologies.  The Lab's work touches upon information theory, communication systems, network science, and electro-fluidics.  Members of the INS Lab have contributed approximately 200 papers to leading journals (IEEE, APS) and conferences on these topics.

An area of the Lab's research that has gained attention lately has been related to the quantification of complexity and structure in spatial networks.  A major line of investigation relates to how entropy measures of graphs can be exploited in data science and communication contexts to improve the compressibility of structured information.  To this end, one project led by Prof. Coon is aimed at determining how network functions such as routing and topology discovery can be enhanced with knowledge of the network entropy.

I am interested in supervising students on projects related to information and communication theoretic aspects of the following topics:

Please note that I am not interested in projects focused on UAV communication.  Nor am I interested in projects solely aimed at developing specific 5G or 6G technologies.  In my lab, we generally conduct research on fundamental theories and techniques rather than solutions to near-term problems.  The reason for this is that there are many R&D groups in companies around the world that heavily invest in solving these sorts of problems.  It is my view that academic research should not attempt to compete with those activities, but should instead aim further into the future and more broadly in an effort to uncover knowledge that would otherwise not come to light through commercial R&D.

Prospective applicants should get in touch early to discuss projects and funding opportunities.  Scholarship applications must be submitted in December of the year prior to matriculation. 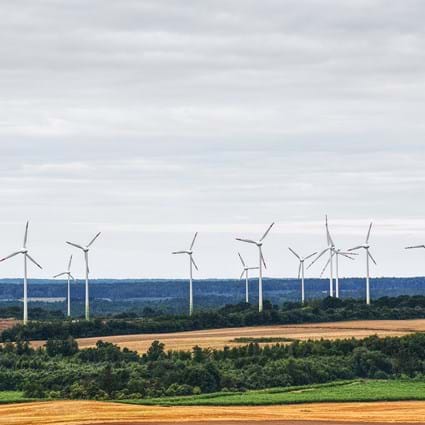