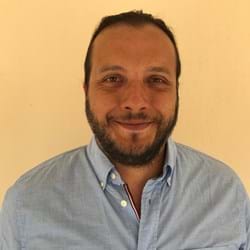 Konstantinos Kamnitsas is Associate Professor of Engineering Science (Biomedical Imaging) at the Department of Engineering Science, and a Non-Tutorial Fellow at Wolfson College. His research focuses on Machine-Learning (ML) and primarily deep neural networks for medical image analysis. His work has two main goals:

a) Develop more reliable, transparent and accountable models for safer use in healthcare.

b) Empower radiologists, clinicians and researchers with intelligent ML-based tools to better address their research questions and needs of clinical workflows.

Konstantinos completed his PhD in 2019 at Imperial College London, where he developed some of the first 3-dimensional neural networks for processing volumetric medical data, such as MRI and CT, and methods for improving generalization to heterogeneous data. His work has won various awards, among which two international competitions for brain cancer and ischemic stroke lesion segmentation. He also obtained an MSc in Computing Science in 2013, also from Imperial College, and the diploma in Electrical and Computer Engineering in 2010 from Aristotle University of Thessaloniki, Greece. He has also spent time conducting research in industry, such as at the Healthcare Intelligence team of Microsoft Research and Kheiron Medical Technologies.

He became a Lecturer in 2021 at the School of Computer Science of the University of Birmingham, where he retains a position as an Honorary Research Fellow since 2022, when he joined the University of Oxford as an Associate Professor.

View a list of Professor Kamnitsas’ publications on Google Scholar.

Therefore we investigate a variety of methodologies such as:

We are developing machine learning methods and tools to facilitate clinical research in a variety of applications. Do you have an interesting clinical research question and you think our algorithms could help? Then please do not hesitate to email us to discuss.

We develop neural-network based tools for detection/segmentation of pathologies (tumors, injuries, etc) and tissues of interest for a variety of imaging modalities (MR/CT/Mammography/Xrays/etc). Our aim is to empower clinical researchers with tools to tackle variety of tasks. Among other tools, we have developed and maintain DeepMedic, an open-source, easy-to-use Deep Learning segmentation tool for clinical research.

Performance of machine learning models may degrade when they process data that differ from those used during training (distribution shift). This poses a challenge for safe deployment of ML models in medical imaging due to data heterogeneity. We develop methods for detecting distribution shift, uncertainty estimation, and out-of-distribution detection to ensure reliable deployment of ML/AI models. Supported by EPSRC.

We develop algorithms and optimization techniques that enable training neural networks on decentralised medical databases, held physically at multiple different institutions. Our aim is to enable international collaborations towards learning models that generalize better while preserving privacy of medical data. Supported by EPSRC.

An international collaboration that aims to improve the care for patients with Traumatic Brain Injury (TBI). Our methods contribute in analysing this pathology in MRI and CT data and extract novel insights on the disease.

Are you interested in studying for a PhD (DPhil) in Engineering Science with me? Below are the main routes:

Please have a look at my lab's research areas and my Google Scholar to find my publications and identify my research interests. You can email me for specific followup questions (e.g. whether a specific research question is of interest if you are considering a direct DPhil application). Please insert “[DPhil EngSci KK]” in your email subject to show you have read the above instructions. I apologise in advance for delays in replying, as the volume of emails can be quite large. 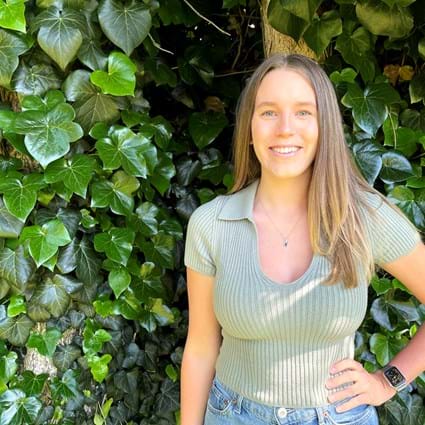