Dr Perrott has a well-established research record in language and compliers for a wide variety of computer architectures ranging from sequential machines to supercomputers/parallel and distributed computers, software engineering and technology transfer.

For 6 years he was Chairman of the RCUK’s High Performance Computing Strategy Committee which advised the UK’s Research Councils on strategic issues and policy initiatives in HPC. He was member of the Informatics Committee set up by the UK’s Office of Science and Technology to scope the e-Science. He is currently Chair of the Barcelona Supercomputer Centre’s Scientific’s Advisory Board. In 1996 he was elected a Fellow of US ACM and in 2004 to the US IEEE for contributions towards the understanding of software for parallel computers. He was Editor of the Scientific Programming Journal for 21 years. In 2016 he received the ACM Distinguished Service Award for contributions to computer science and the computing community. 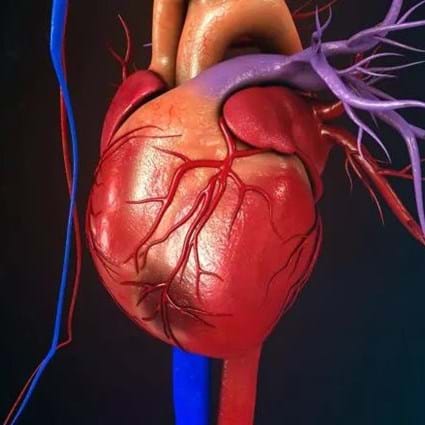 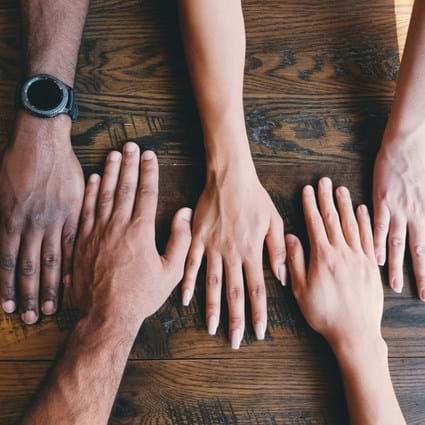 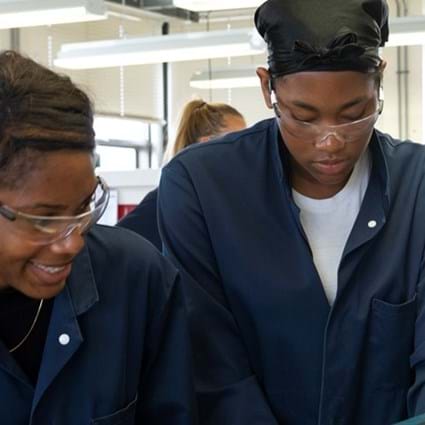