The World Weather Attribution (WWA) initiative has released the first analysis of the role climate change played in the 2019/2020 bushfire season in South-Eastern Australia, which showed that the risk of intense fire weather has increased by 30% since 1900 as a result of anthropogenic climate change.

Record warmth and dryness in 2019/20 led to severe wildfire outbreaks across Australia that caused up to 50 million acres being burned, leading to the deaths of 34 people, the destruction of thousands of buildings and the loss of millions of animals. The study questioned whether and to what extent human-induced climate change altered the likelihood and intensity of fire weather risk, as well as two key components of fire weather (high temperatures and lack of rainfall).

The study used an established protocol to compute change in probability of a Fire Weather Index (FWI), extreme heat or drought as high as observed in 2019/20, compared to the year 1900 in climate models and observations. FWI is a risk measure which includes factors such as precipitation, temperature, humidity and wind speed.

Four climate models for which FWI could be calculated show that the probability of a measurement as high as seen during the bushfires, has increased by at least 30% since 1900 as a result of anthropogenic climate change. When the models are projected into the future, the models simulate that an FWI at the 2019/20 level would be at least four times more likely with a 2 degrees Celsius temperature rise, compared with 1900. Due to the model limitations described above this is likely an underestimate.

Professor David Wallom says of the study; "The South-Eastern Australian bush fire season of 2019/2020 was particularly destructive, culminating in the need for an unprecedented national response. The WWA program analysis on the impact of anthropogenic climate change, shows that the risk of weather which makes fires significantly more likely has increased by 30% when compared to 1900. This multi-model analysis uses large ensemble data provided by public volunteers running the weather@home model on their home computers, alongside high resolution HPC hosted models. Once again we would like to thank our volunteers for their contribution to citizen science."

The full study is available on the World Weather Attribution (WWA) website. 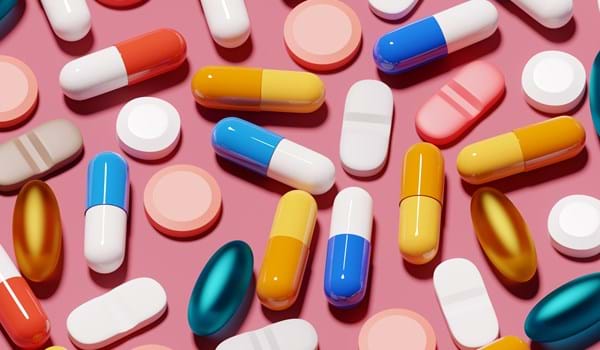 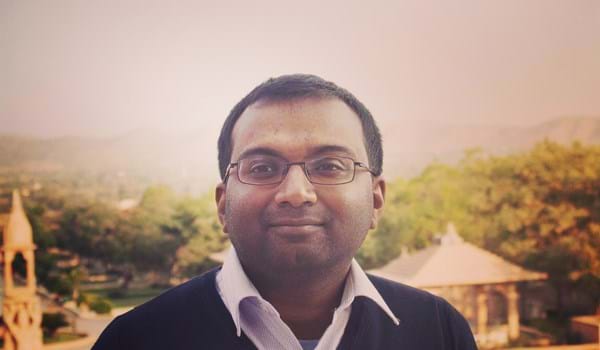 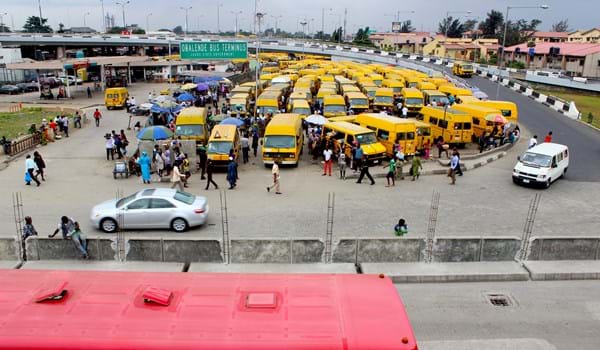 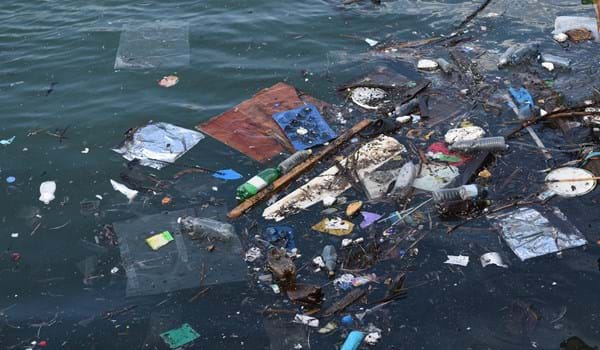