Another major prize has been won by a Department postgraduate student, with the announcement of Saumya Jetley as one of the Institute of Engineering and Technology’s 2019 Postgraduate Scholars.

The organisation’s Postgraduate Awards, presented annually as part of a £1,000,000 scheme rewarding excellence and innovation within the engineering sector, recognise the application of outstanding research to real world challenges. 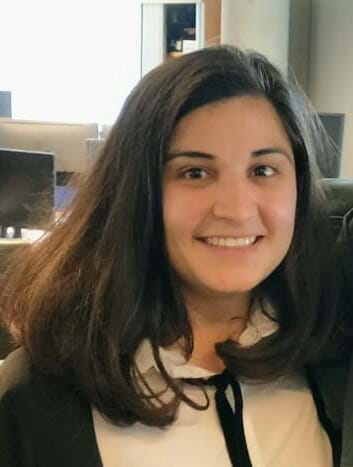 Saumya is undertaking that research as a member of the Torr Vision Group, led by Professor Philip Torr. Based at the Department of Engineering Science, the group’s research is on the mathematical underpinnings of artificial intelligence and computer vision, applying it to real-world problems. They focus particularly on a computer’s real-time understanding of its environment; particularly crucial for smart glasses, drones and robots.

Explaining her award, Saumya says: “I’m told that the judges were impressed not only by my research work but also by the energy with which I presented it.”

The work that she is being recognised for includes her research in human saliency estimation – that is, in training robots to mimic the attention patterns of humans when looking at a given scene. Undertaken in association with Xerox, this study enables the computer to highlight the regions that human would find interesting in the first few seconds of viewing any given image. Another key research focus has been on the real-time segmentation of object instances in scenes. Such a system has many applications including the design of autonomous vehicles, and in building assistive technologies for the partially sighted.

Most recently, she has been attempting to explain the cause of adversarial proneness in state of the art deep neural models. Studies have surfaced that show deep neural networks to be pliable through imperceptible changes to the input images. Her recent work has attempted to explain the functional properties of nets that underlie this phenomenon.

She will be presented with the scholarship award this October at the IET’s Savoy Place headquarters in central London. “It feels fantastic to have been selected,” says Saumya. “I’m looking forward to the official ceremony, where I will have the chance to talk about my work in a much wider circle and context.

“I recently received an invitation for the role of a Young Professional Ambassador at IET. This has certainly opened some new doors for me, and I am excited to be walking through them!”

Among the other winners at the IET Postgraduate Awards will be Oliver Vince, recognised for his work on the use of ultrasound in drug delivery, and John Sandford O'Neill, who impressed the judges with his microscale 3D printing research. 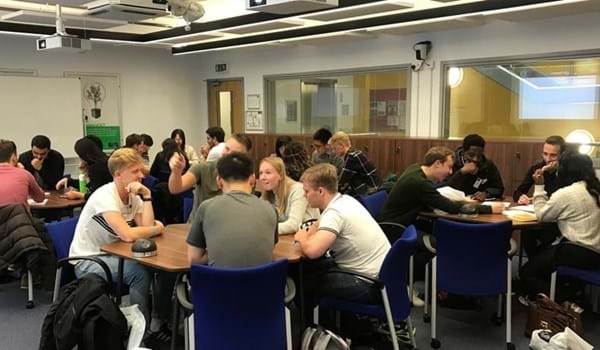 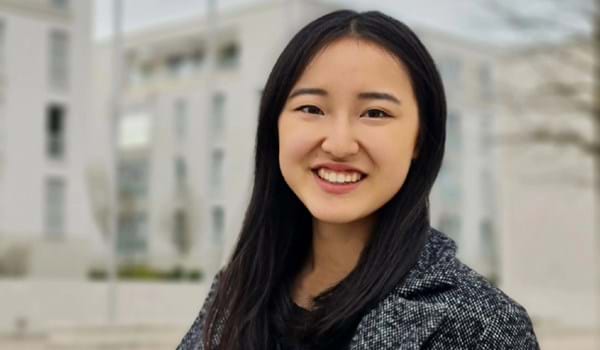