Awards were given in three categories: Gold, Silver and Bronze, along with 2 Honourable Mentions

"We considered every piece of student feedback, including over 130 nominations from students"

Engineering Science undergraduates were asked this year to nominate lecturers for Teaching Awards. Over 130 nominations were received by the Excellence in Teaching and Citizenship Committee, a small group consisting of Faculty members, undergraduates nominated by the Joint Consultative Committee (JCC) and the Head of Student Administration.

The committee was chaired by the Associate Head of Department (Teaching), Professor Stephen Payne, who says, “These new Excellence in Teaching Awards are designed to reward the commitment and dedication of the academic staff in the department to both undergraduate and postgraduate teaching. We considered every piece of student feedback (including over 130 nominations from students), as well as recommendations from across the whole of the academic staff. Whilst we made twelve awards (having planned to make ten), we could easily have made more. Nearly 30 colleagues were seriously considered for an award, showing the breadth of the department's commitment to teaching excellence.”

"Whilst we made twelve awards, we could easily have made more"

The awards reflect the Department’s commitment to continuous improvement and excellence in our teaching. This year Oxford overtook three US universities to lead in the Times Higher Education World University Rankings Engineering and Computer Science tables, coming top out of 903 universities. The ranking is based on criteria measuring teaching as well as research and other criteria.

The Awards were announced at the Faculty Away Day at the Oxford Science Park on 15 July, by Head of Department Professor Lionel Tarassenko.

Stephen Payne adds, “We look forward to running the scheme on an annual basis and to rewarding those academics who consistently go above and beyond the call of duty in training up the next generation of engineers". The academics who received awards for 2018/19 are: 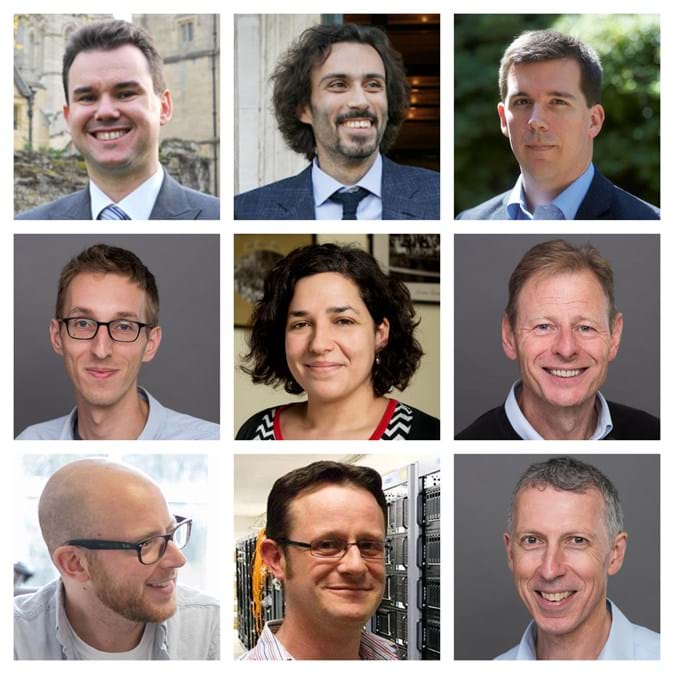 Professor Lionel Tarassenko, who announced the awards at the Faculty Away Day in July 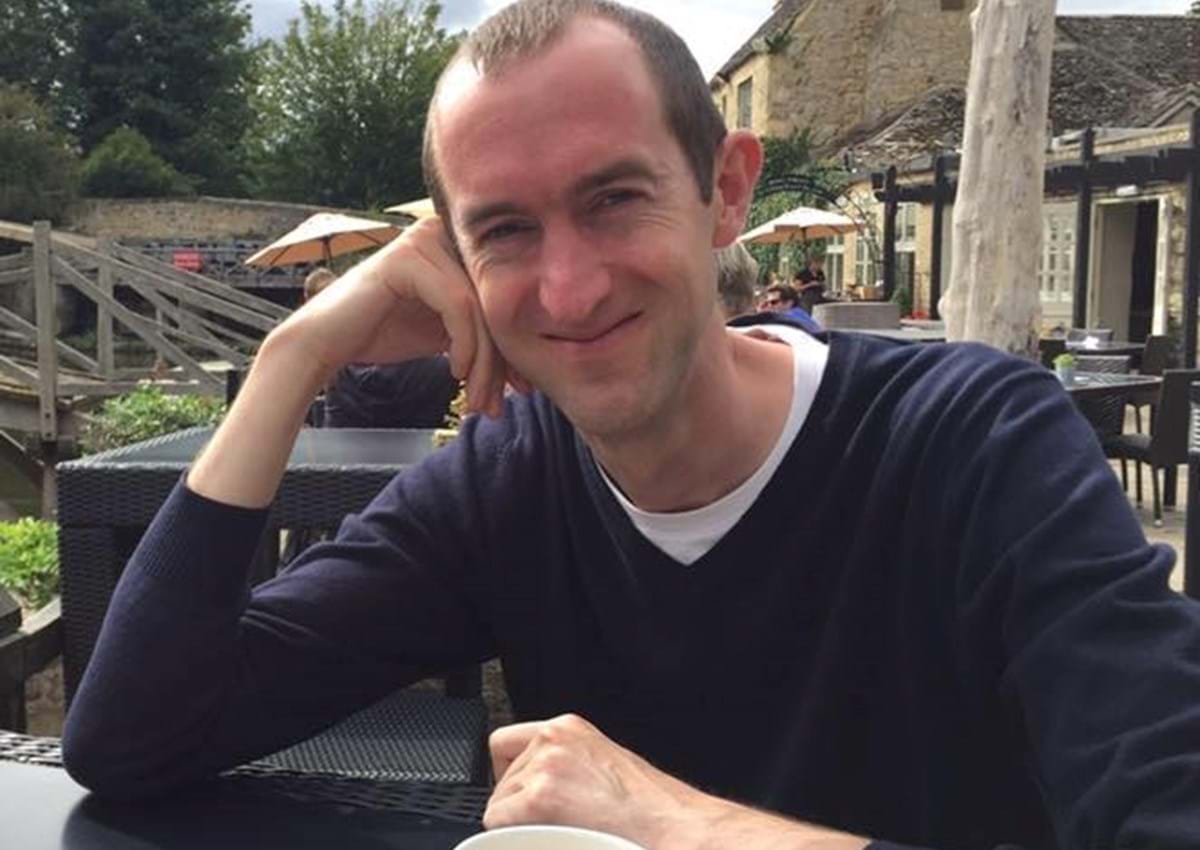 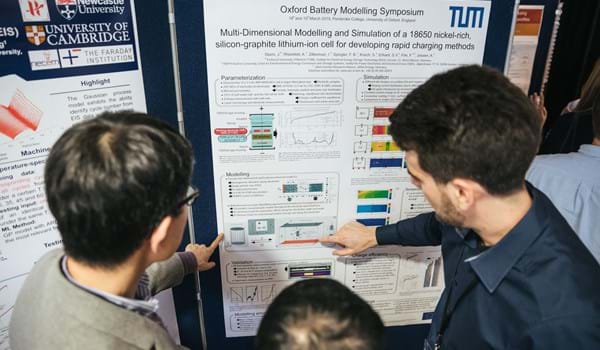 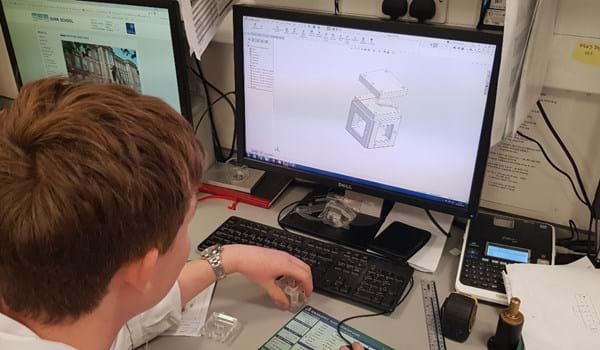 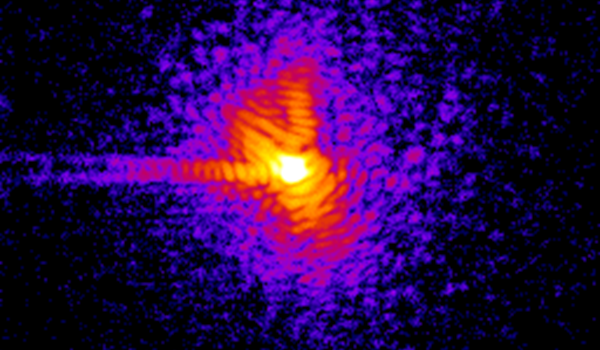