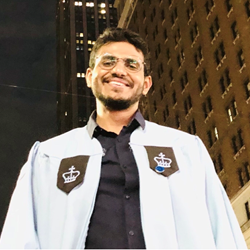 Adithya Pradeep Nair (Adi) completed his MSc from Columbia University, United States in the department of Applied Physics and Applied Mathematics. During his previous studies, he has published papers on topics such as the thermodynamic properties of metallic glasses and microstructures of silicon thin films for TFTs during laser crystallization. He has also presented at various conferences on these topics. He was the winner of the national innovator competition and was awarded the best paper award at 4th Research Colloquium on “Advances in Engineering & IT. 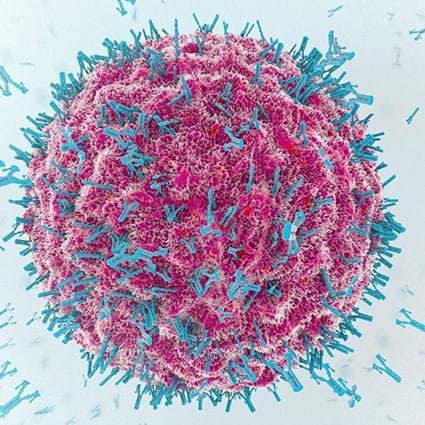 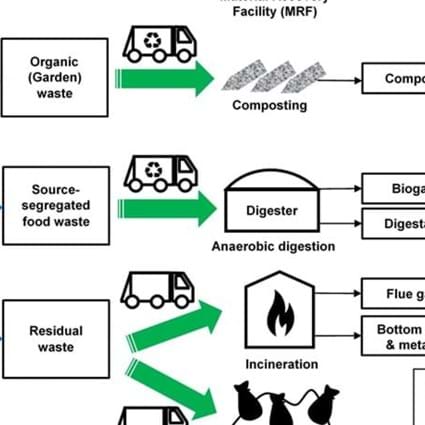 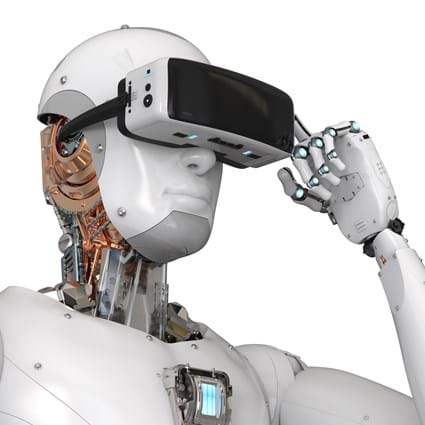